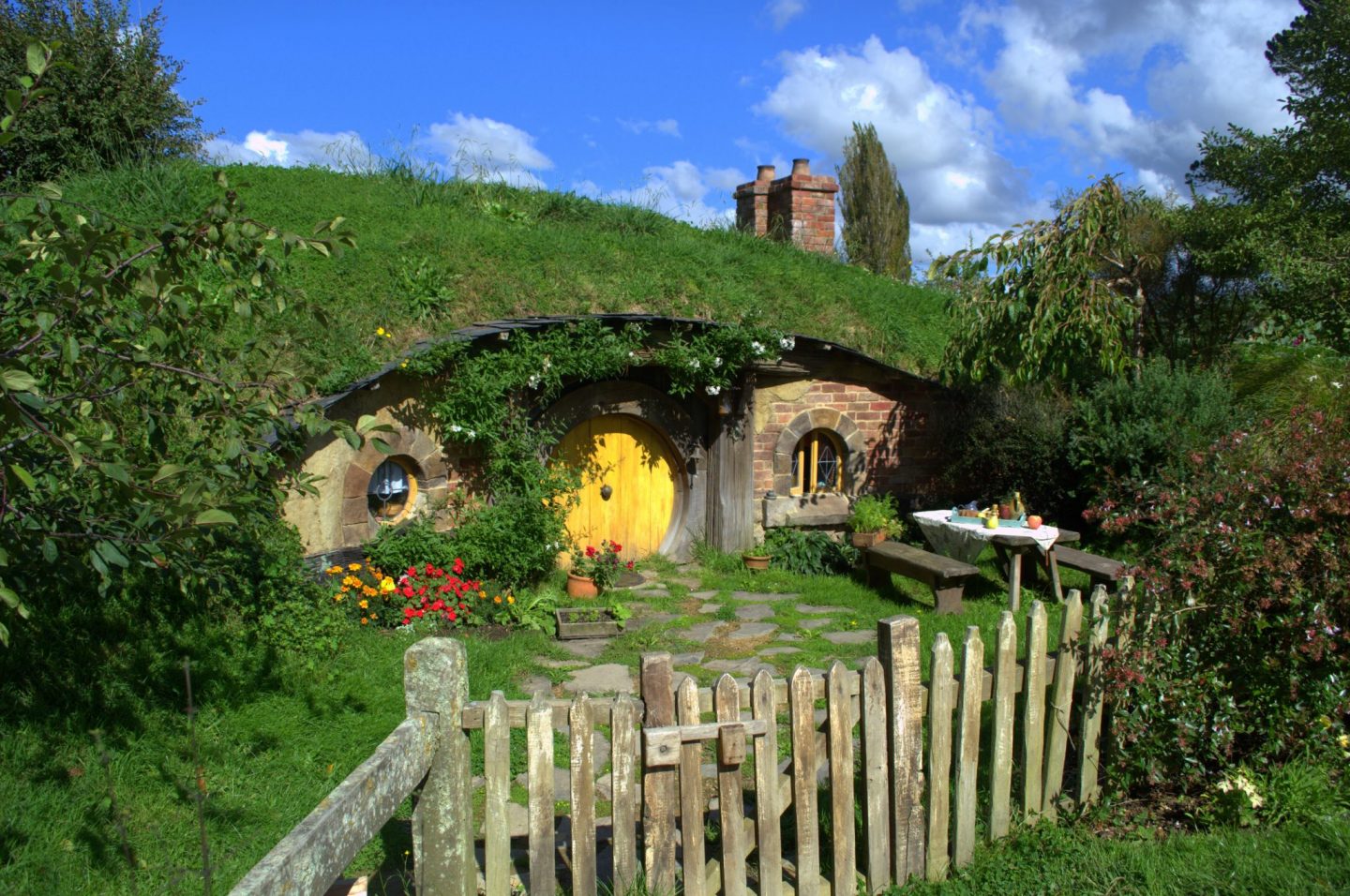 Any Lord of the Rings fans out there? If so New Zealand needs to be added to your Bucket List!

It was also a dream of mine to go to the Hobbiton Movie Set and in 2015 I managed to set foot in the shire. I arrived in Rotorua early one morning, and the heavens were opening up. I had planned to do the Hobbiton Set Tour but being tired and suffering with a throat infection, I decided to dose up on medication, do the Tamaki Maori Experience and rest up and do Hobbiton the next day and boy did it work out well – the sun is splitting the stones!

I booked the Trip through my Base Hostel, and it was about $80 / €55 and worth every single penny. I was given a meeting point (outside the Hostel) and I was collected my a Hobbiton Bus! Roughly an hour from Rotorua we were given adequate relaxation time as well as some facts about the area’s and Hobbiton! 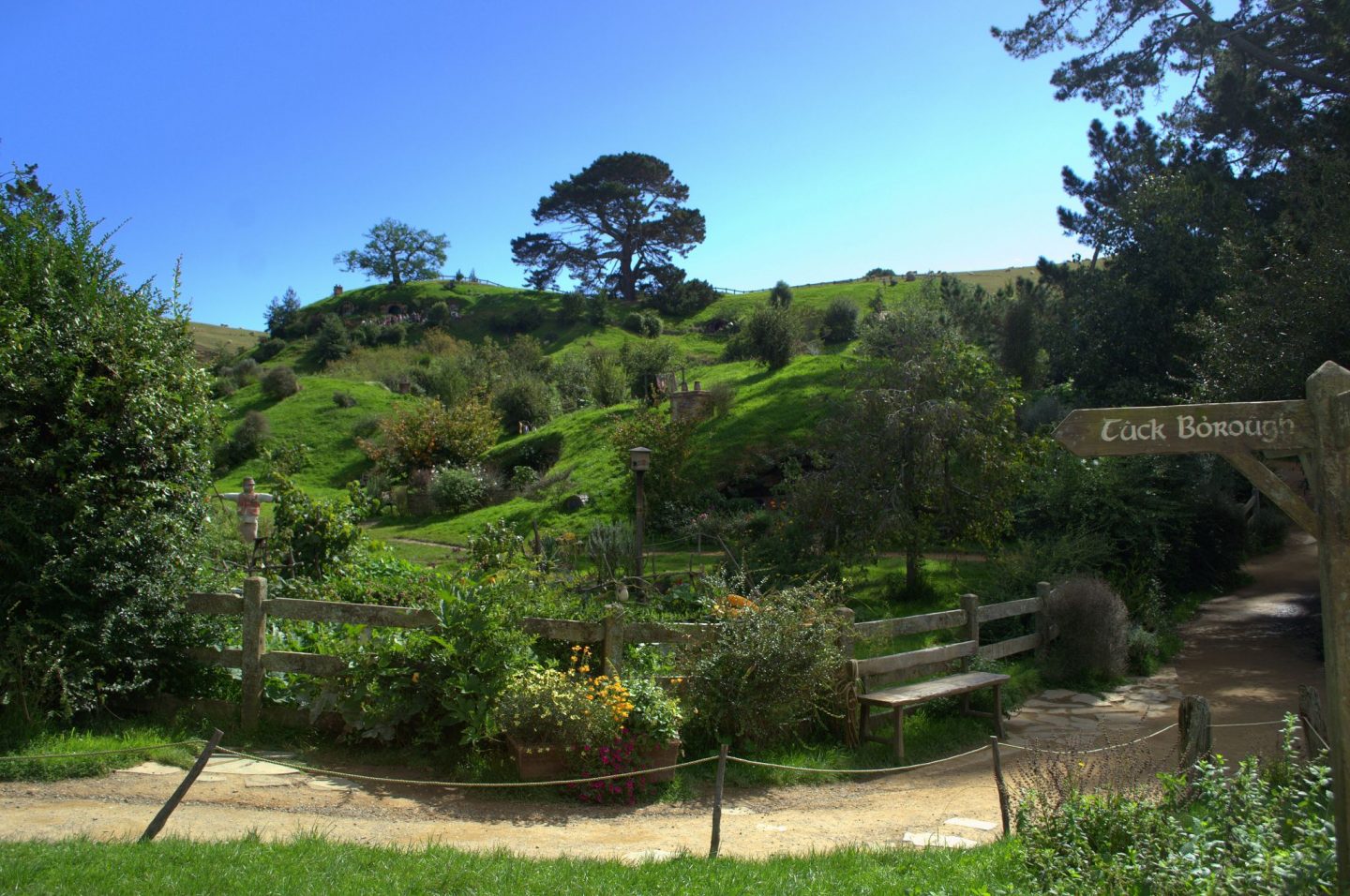 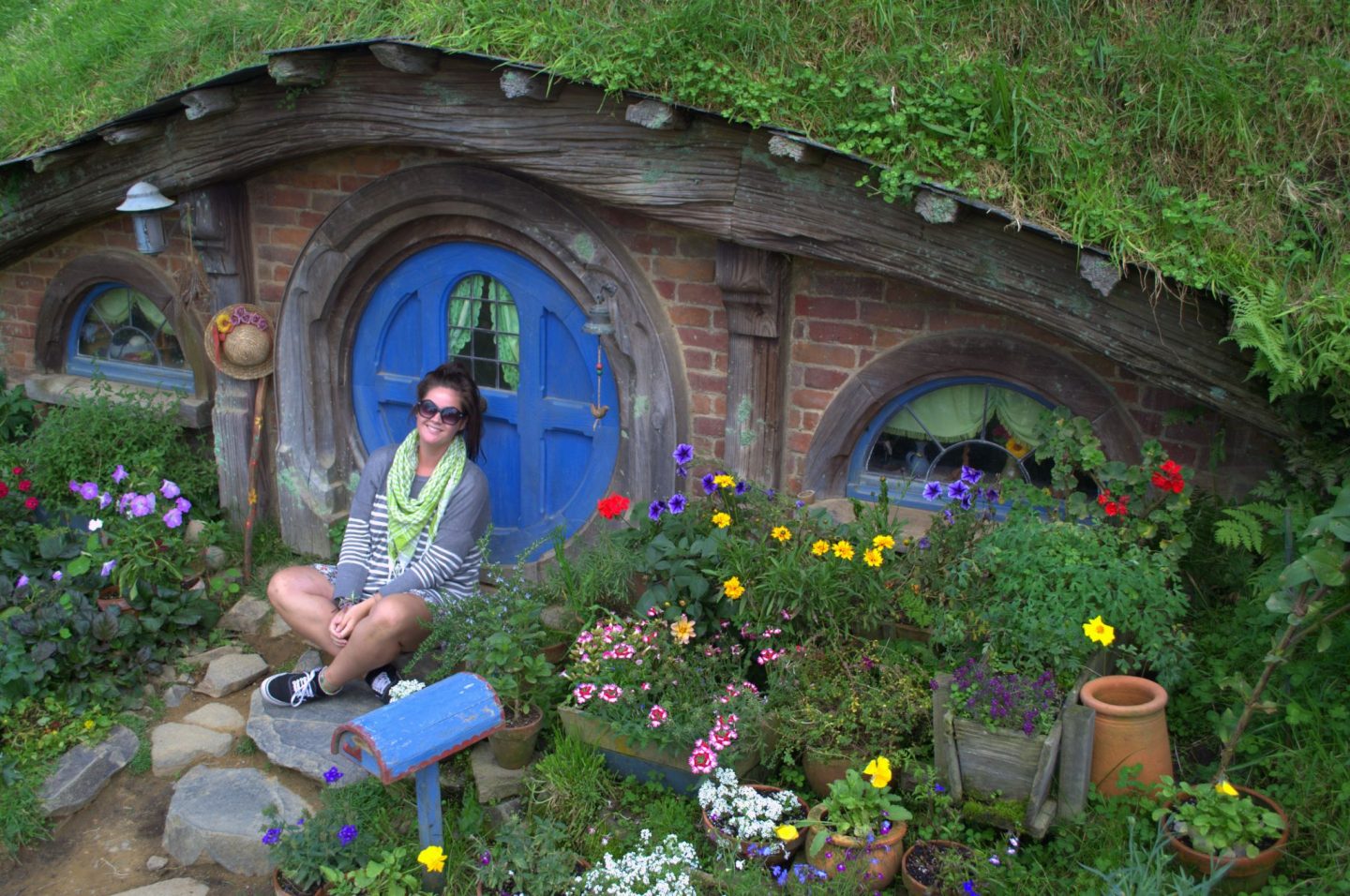 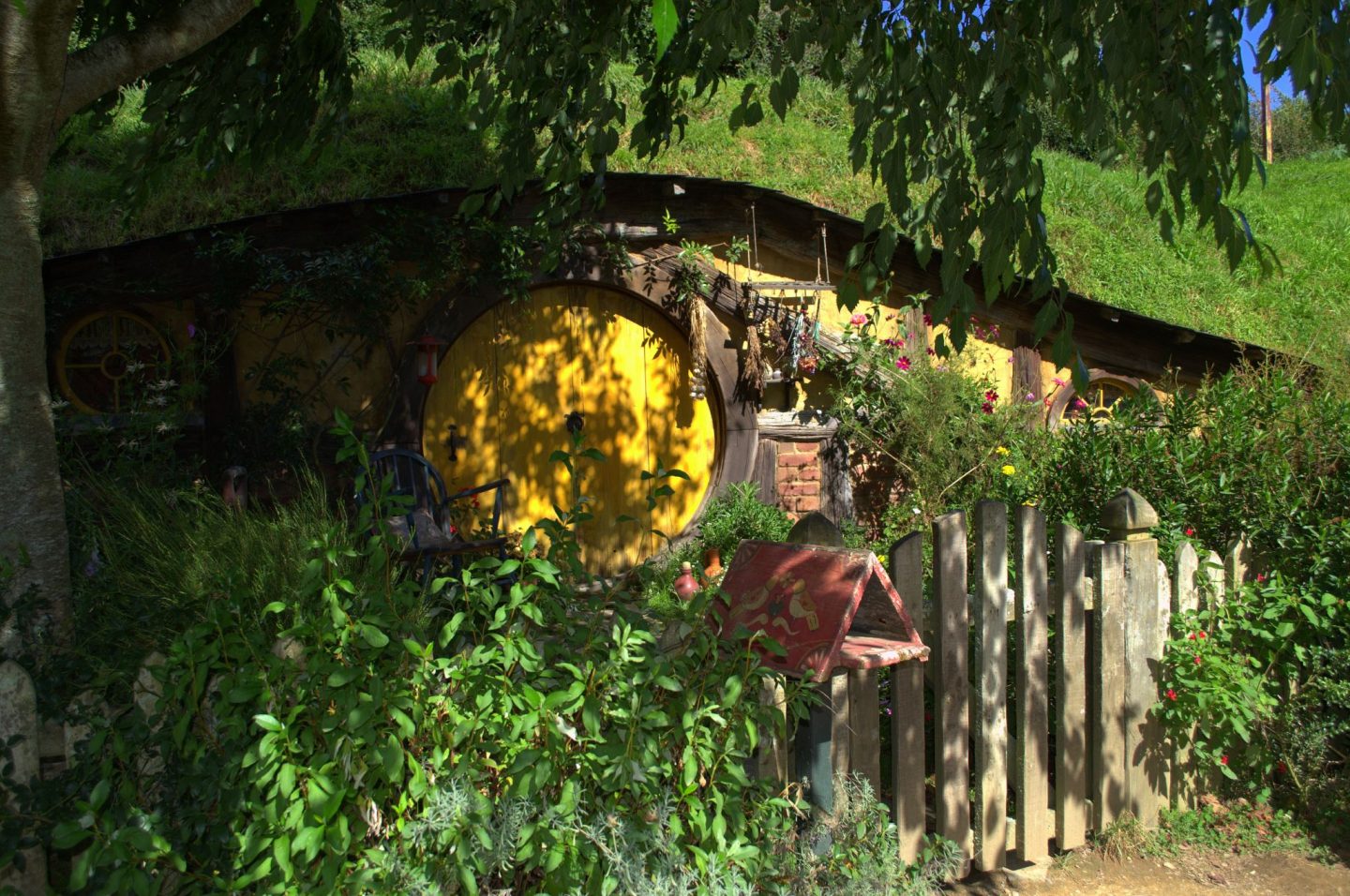 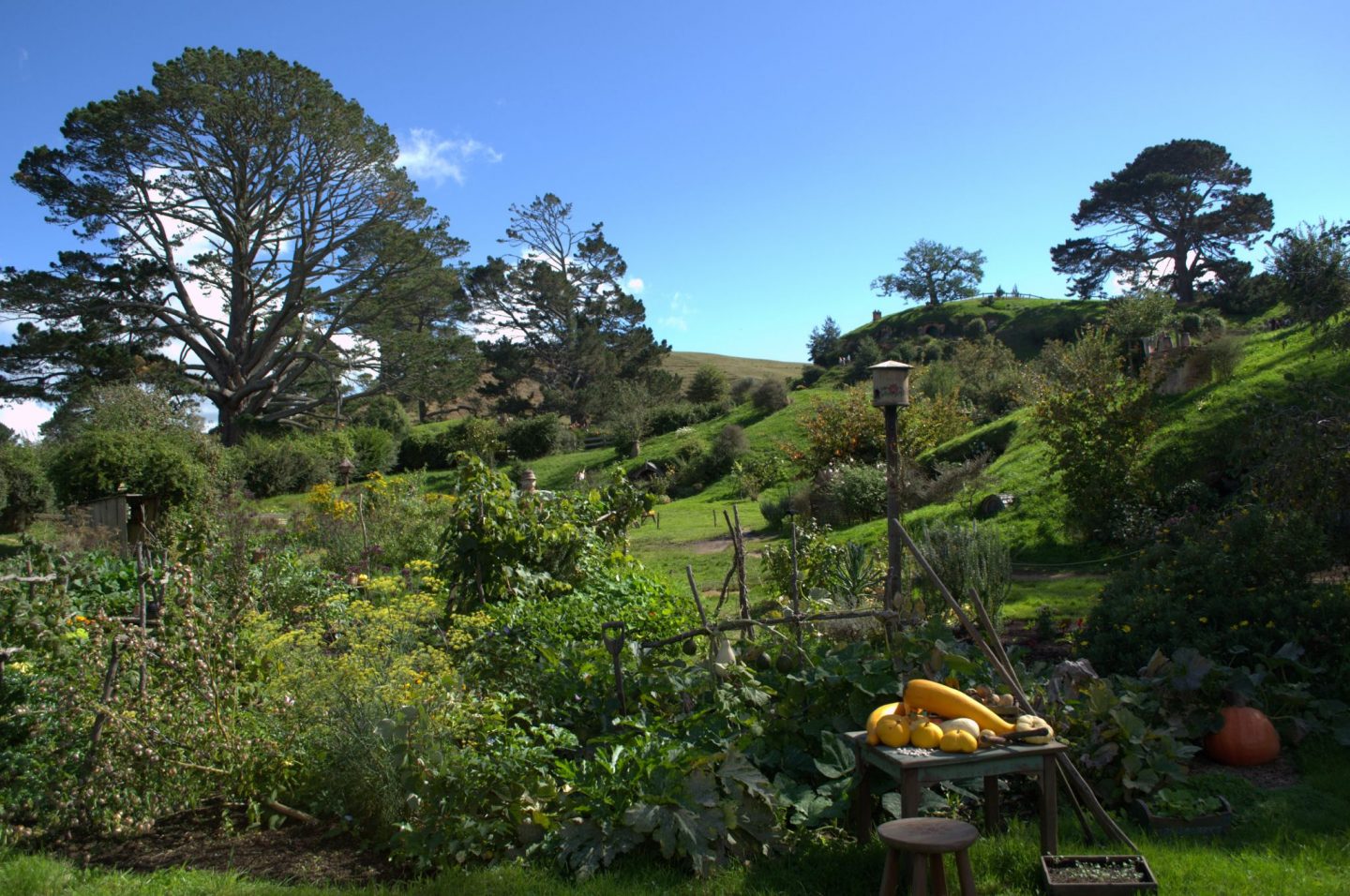 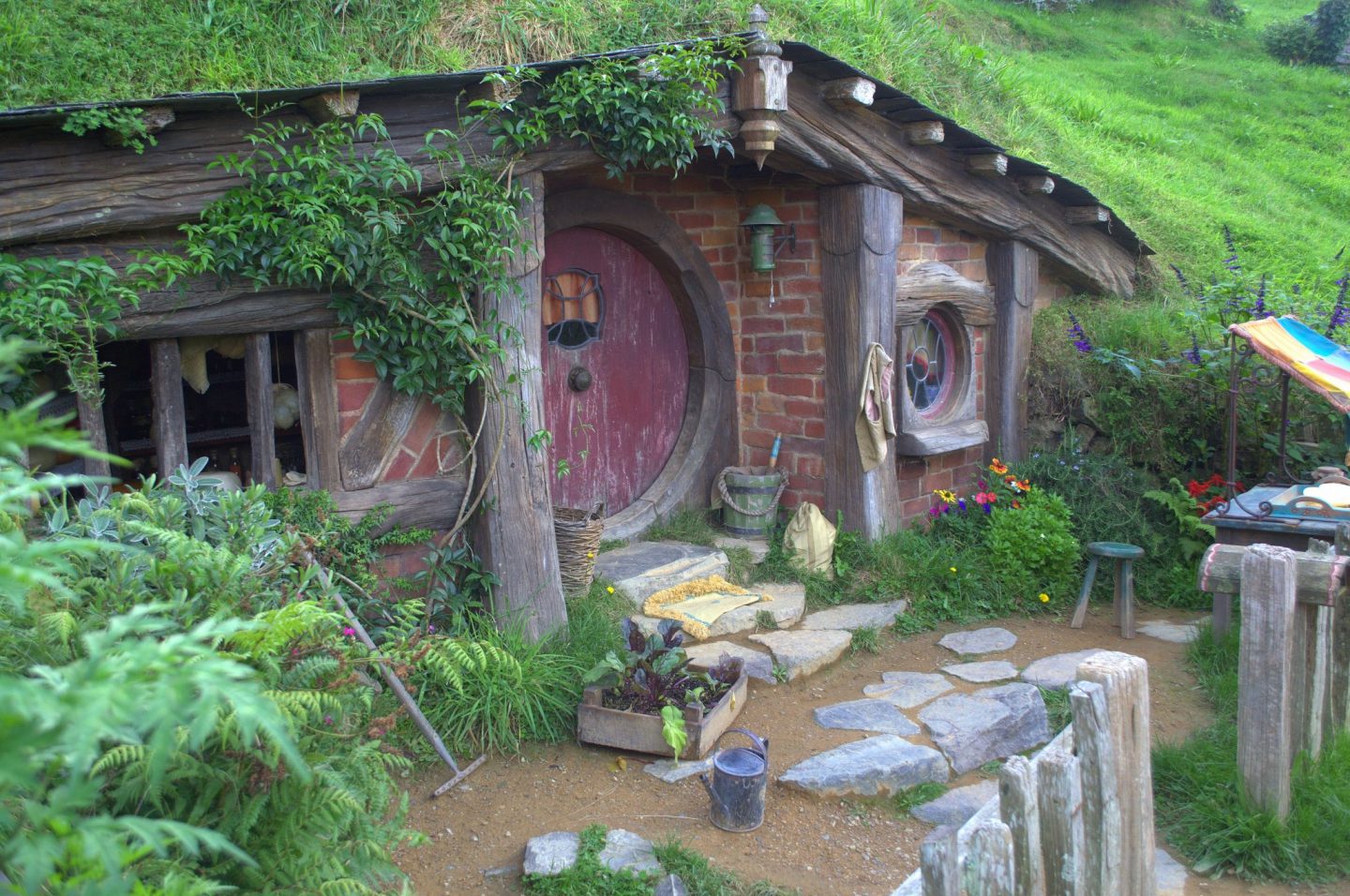 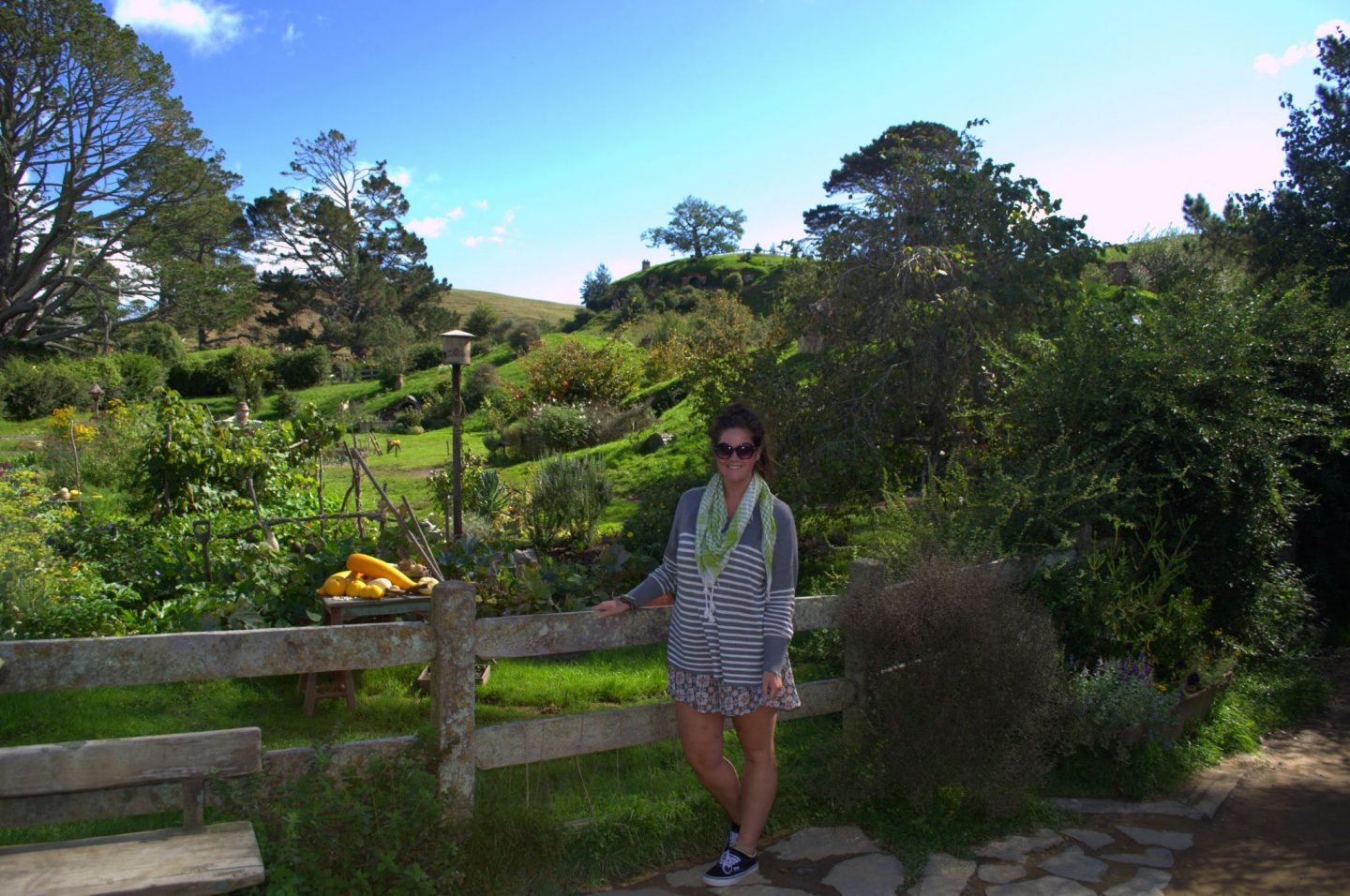 Set in the middle of a sheep farm (I kid you not!) Hobbiton is a fantastic day out, and there’s a few different tours you’re able to choose from.

You can’t just wander in to The Shire, you have to take a guided tour, but It’s well worth it. You get plenty of opportunities for photo’s as well as behind the scene secrets, and facts about Peter Jackson. It’s a really informative, but fun tour and don’t worry if you’re a solo traveler (I was!) there’s plenty of friendly people in the same boat!

The groups are also well spaced out, so you’re not on top of one another. In my group there was about 15 people, which is the perfect amount as you’re engaged in the group, but you still get that personal touch too. There is also plenty of times to take photo’s, and the Tour Guides are more than to help too – in fact they actively encourage it!

Hobbiton is the only set left of the Lord of the Rings, and FUN FACT: It was going to be demolished, the remaining hobbit holes were meant to be demolished but due to wet weather conditions they had to wait until it dried up in order for the heavy machinery to be able to dig it up. In the mean time curious neighbors and friends came to see what was left, and word spread like wild fire, and before you knew it Hobbiton was born! 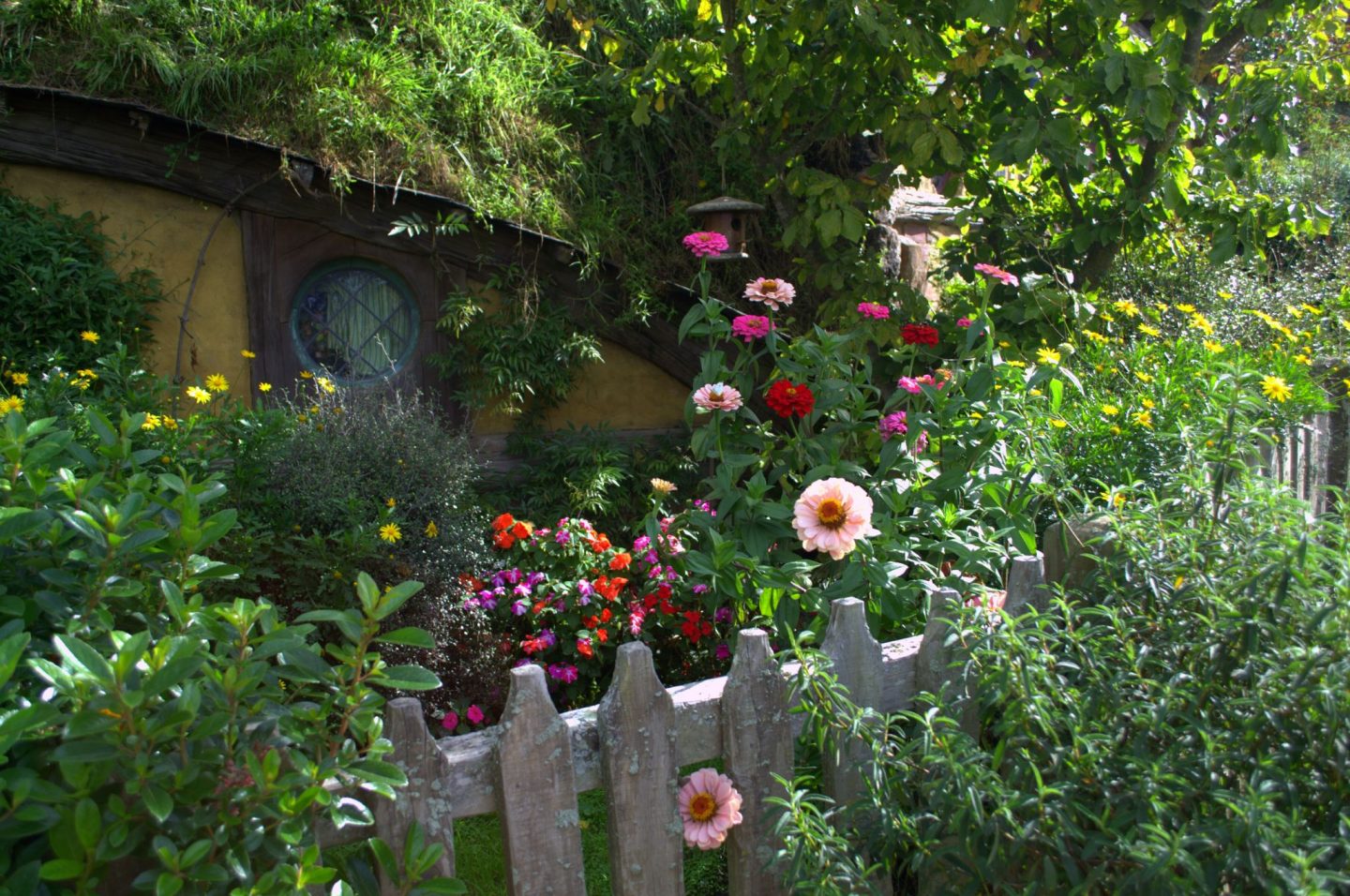 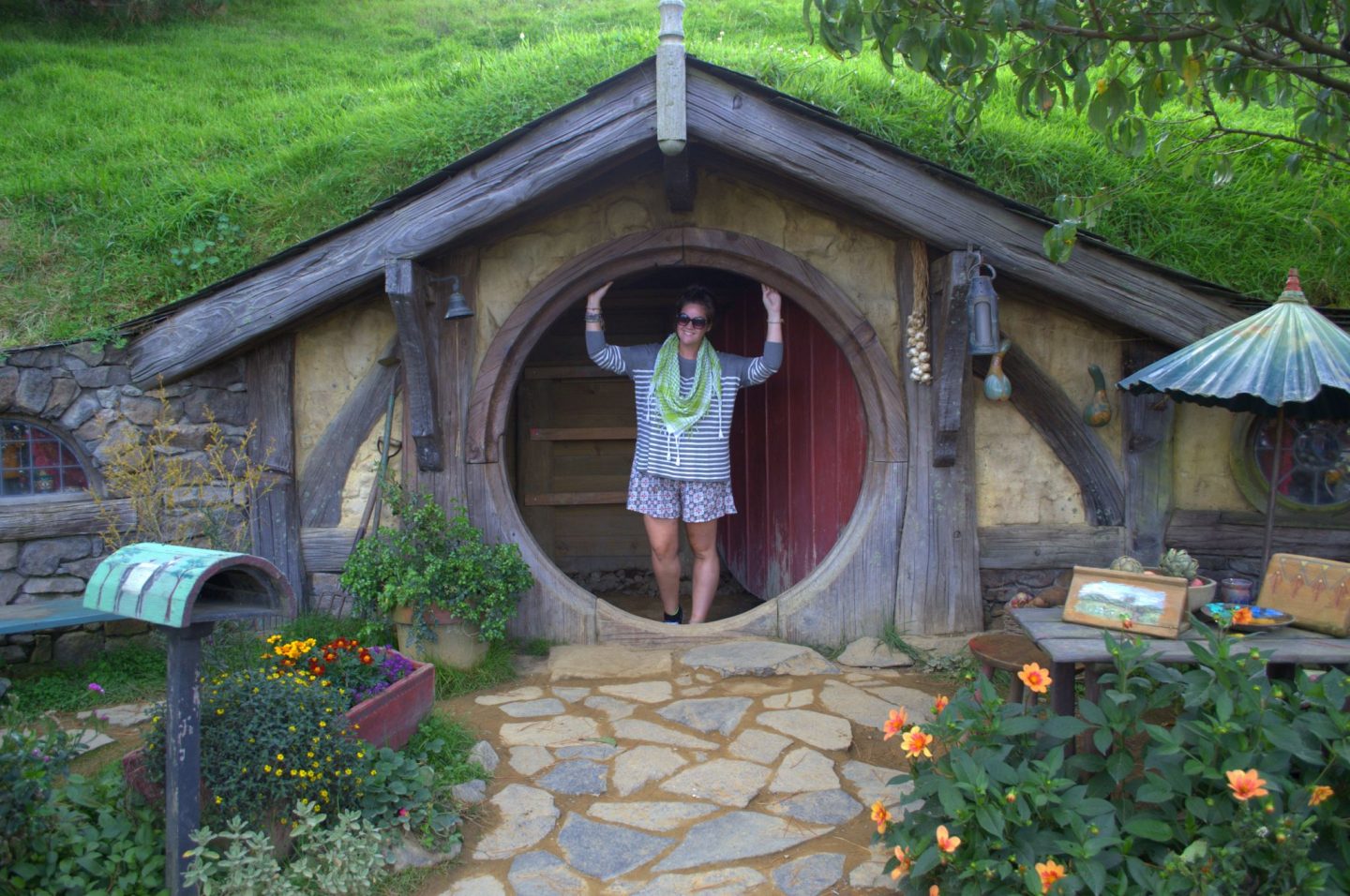 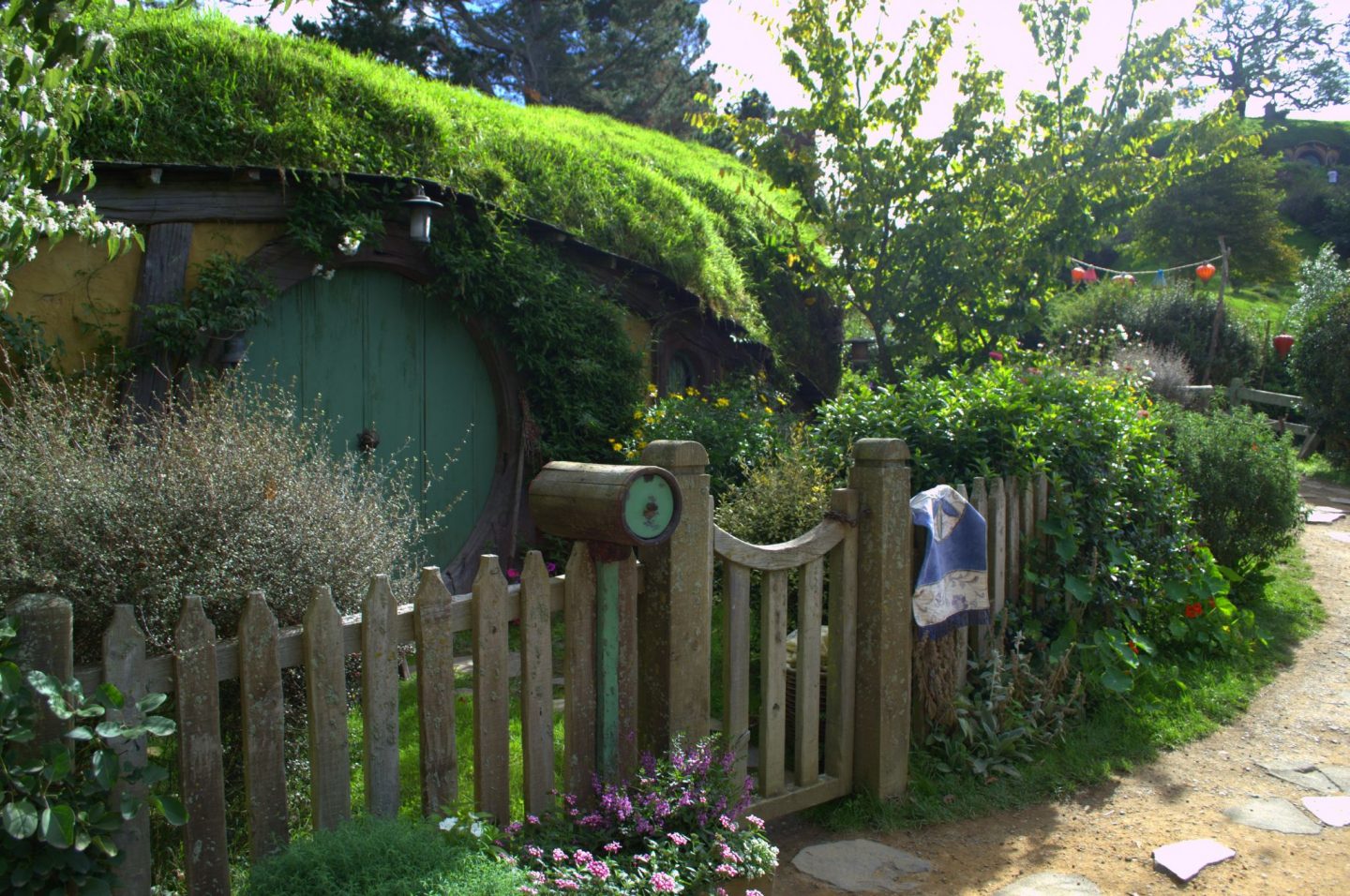 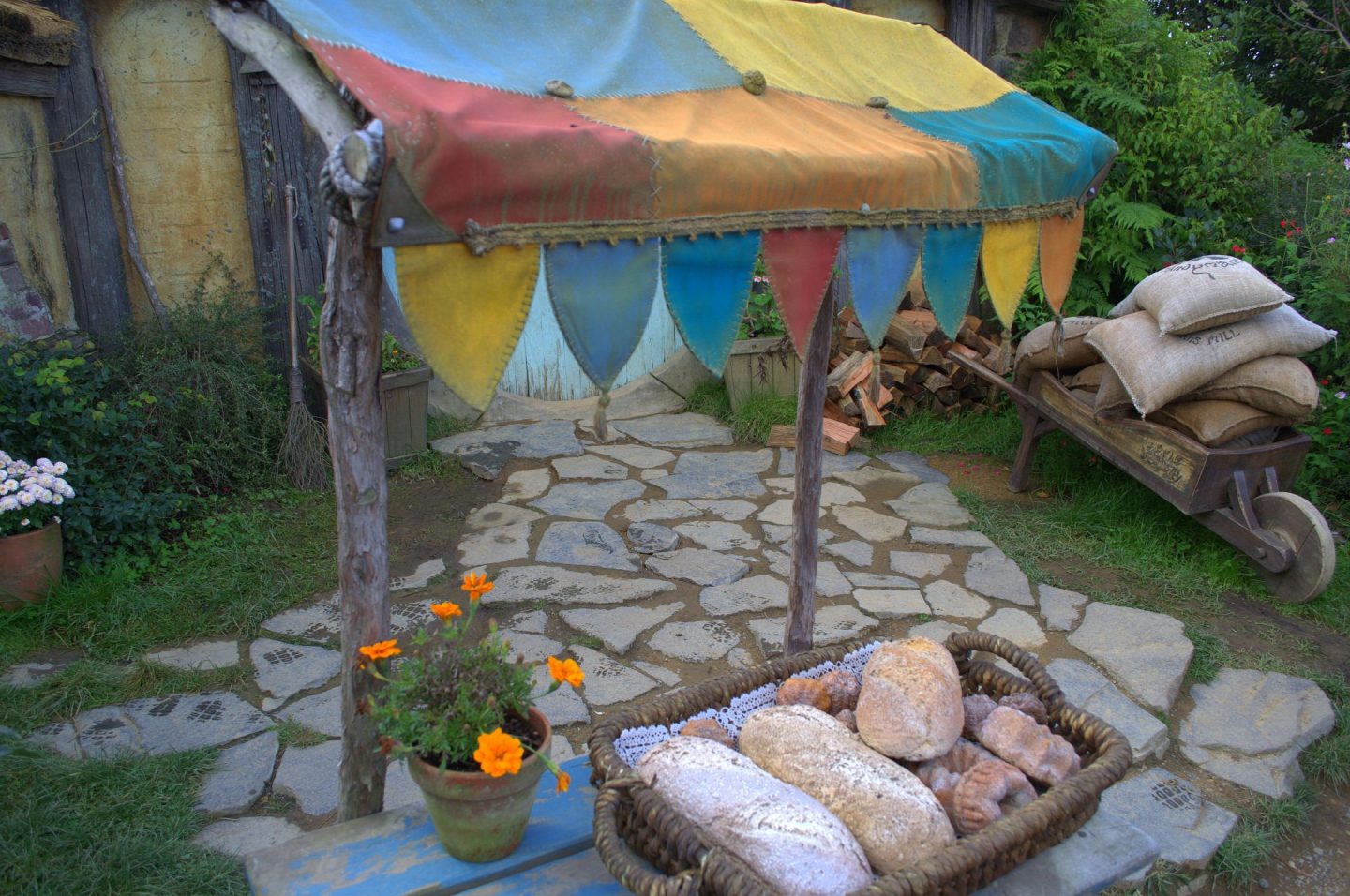 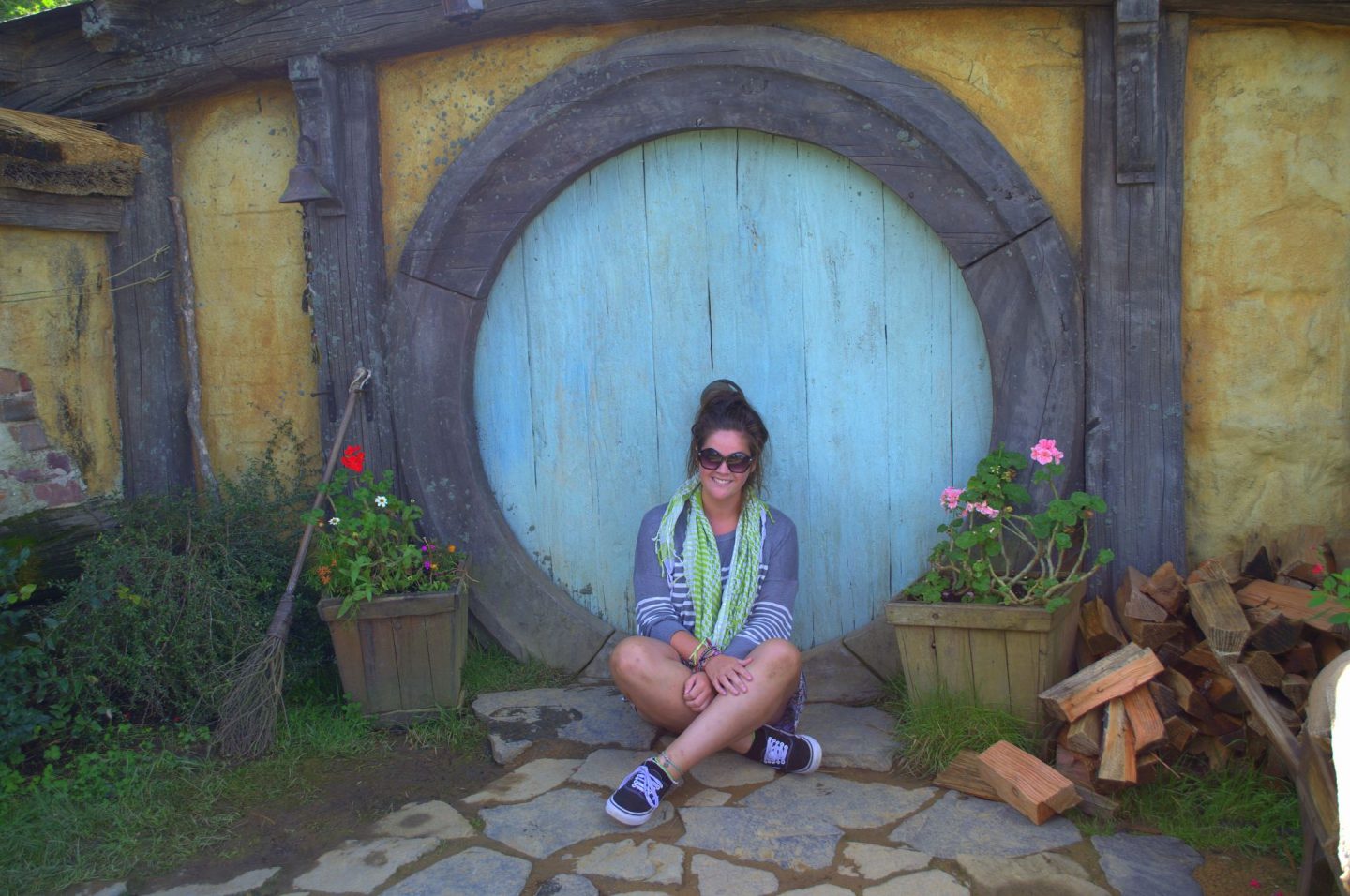 At the end of the tour, you’re invited for some (free!) cider in the Green Dragon, which was thirst quenching after wandering around Middle Earth! They also have some other food on offer in case you’re hungry too!

After a lovely afternoon, we hopped back aboard our coach and I was dropped back at my Base Hostel in Rotorua – with pictures and an experience of a lifetime!