There has been a spiked interest in visiting Chernobyl after HBO’s Chernobyl series, so I thought I’d throw in my two cents on what visiting Chernobyl and Pripyat is really like after visiting last month. Before I dive in, I will say that visiting Chernobyl is not for everyone. Travel for me has always been more than sipping cocktails on a beach. I have an insatiable hunger for seeing the world, much to my Mother’s dismay and I love seeing different cultures and getting a feel for what a country is really like. I want to see the good, the bad and everything in between.

With 50 Countries close on my radar, I was thinking of new places to visit that were accessible from Dublin and Kyiv in Ukraine came up. Ryanair have recently started direct flights from Dublin to Kyiv and if you’re lucky you can get return flights from as low as €55. With flights reasonable enough, I decided that would be my next stop and roped in a friend to come with me. Both of us curious about the Chernobyl Nuclear Disaster, we decided to do fit in a day trip to the Chernobyl Exclusion Zone. I haven’t known very many bloggers or writers in Ireland that have been and documented it, so I thought I’d step up to the plate…so with that I’ll talk you through my Chernobyl Exclusion Zone tour. 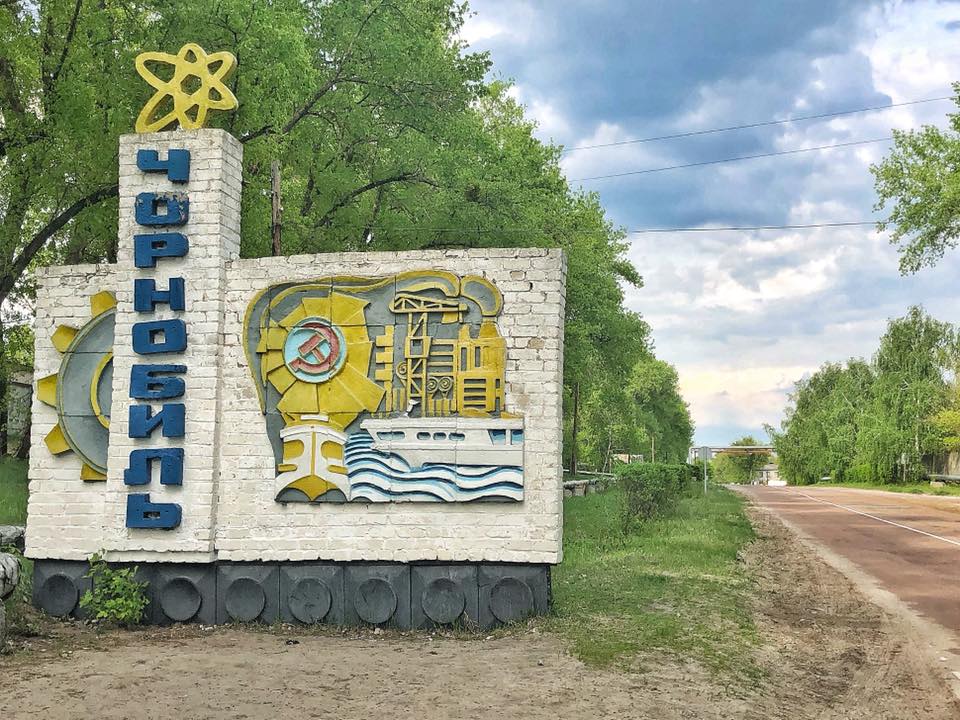 What Happened in Chernobyl?

The Chernobyl disaster was a catastrophic nuclear accident that occurred on the 26th April 1986 in the No. 4 nuclear reactor of the Chernobyl Nuclear Power Plant, near the now-abandoned town of Pripyat, in northern Soviet Ukraine. An experiment designed to test the safety of the power plant went wrong and caused a fire which spewed radiation for 10 days. Clouds carrying radioactive particles drifted for thousands of miles, releasing toxic rain all over Europe. There was more radiation released at Chernobyl than at Hiroshima when the atomic bomb was dropped.

Unfortunately it is the worst nuclear disaster in the world to date and is the only nuclear accident that resulted in deaths purely from radiation poisoning. Controversially the Soviet Union kept the Chernobyl disaster a secret from the rest of the world. A nuclear power plant in Sweden noticed an increase in radiation and sent out an alert. Russia initially denied it, but latter admitted the mistake.

It is still up for debate how many people died as a result of the Chernobyl Disaster. Some studies say 10,000 while others say the figure is well over 100,000. The death tole from cancer and other diseases linked to Radiation poisoning are more difficult to quantify. Roughly 4,000 children in the region were diagnosed with thyroid cancer, but more than 99% of them recovered. 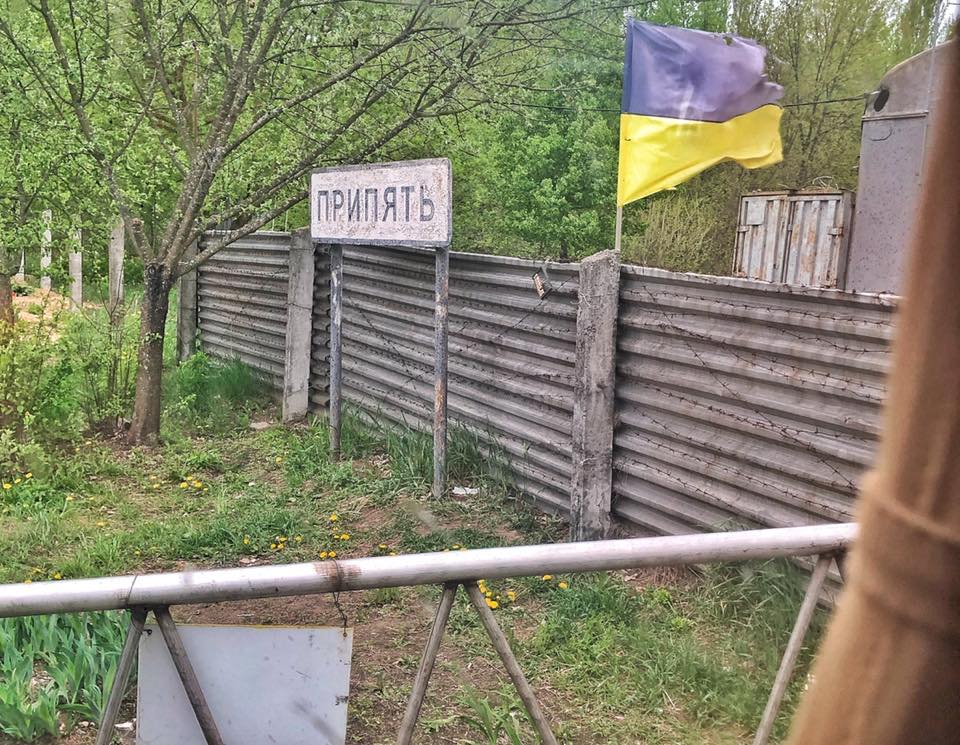 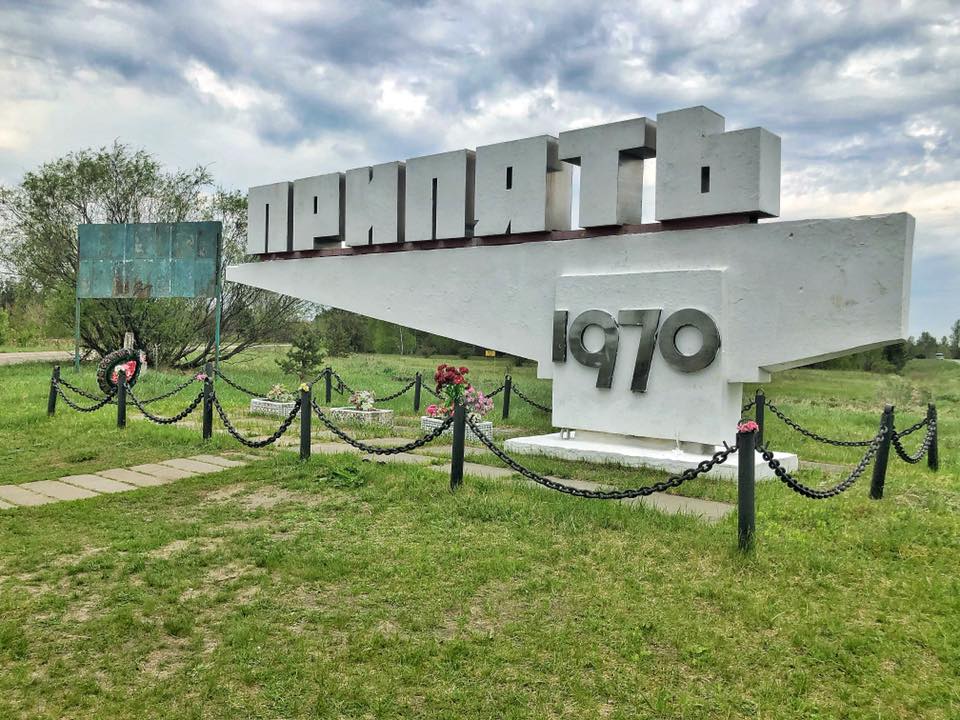 Is Chernobyl Safe to Visit?

This is the number one question I’m asked about my visit.

There are variant levels of radiation in Chernobyl. You’re not staying there long enough to get any adverse affects. My advice to anyone visiting is to follow the strict dress code instuctions set out by your guides (see below) and to use common sense. Chernobyl is safe for visitors providing you follow the strict rules upon entering the Exclusion Zone. There is still a high level of radiation in the area, so in order to protect yourself you must follow the guides instructions.

Experts have said that visiting Chernobyl and the surrounding area of Pripyat for a short amount of time has no more long term health risks than taking 2 x-rays in one day. The buildings as you’ll see below are exactly like they were on the day the disaster happened except neglected for 35+ years.

From personal experience, my answer is yes and no. Now before you’re turned off the idea of visiting my overall feelings on Pripyat is that radiation is nearly the least of your worries. It’s the buildings that are a hazard. 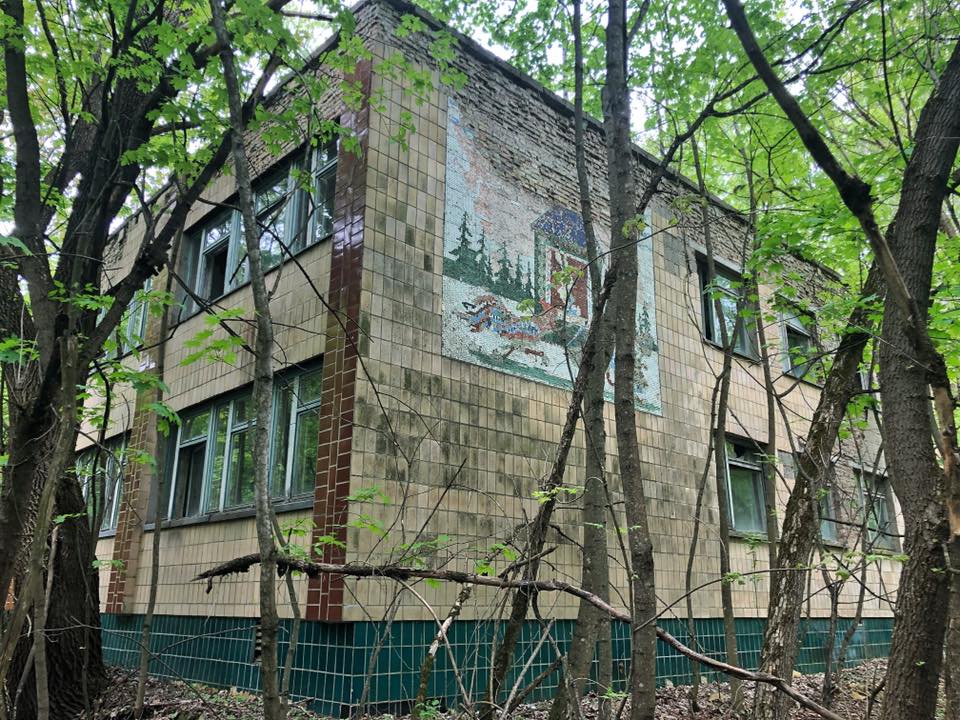 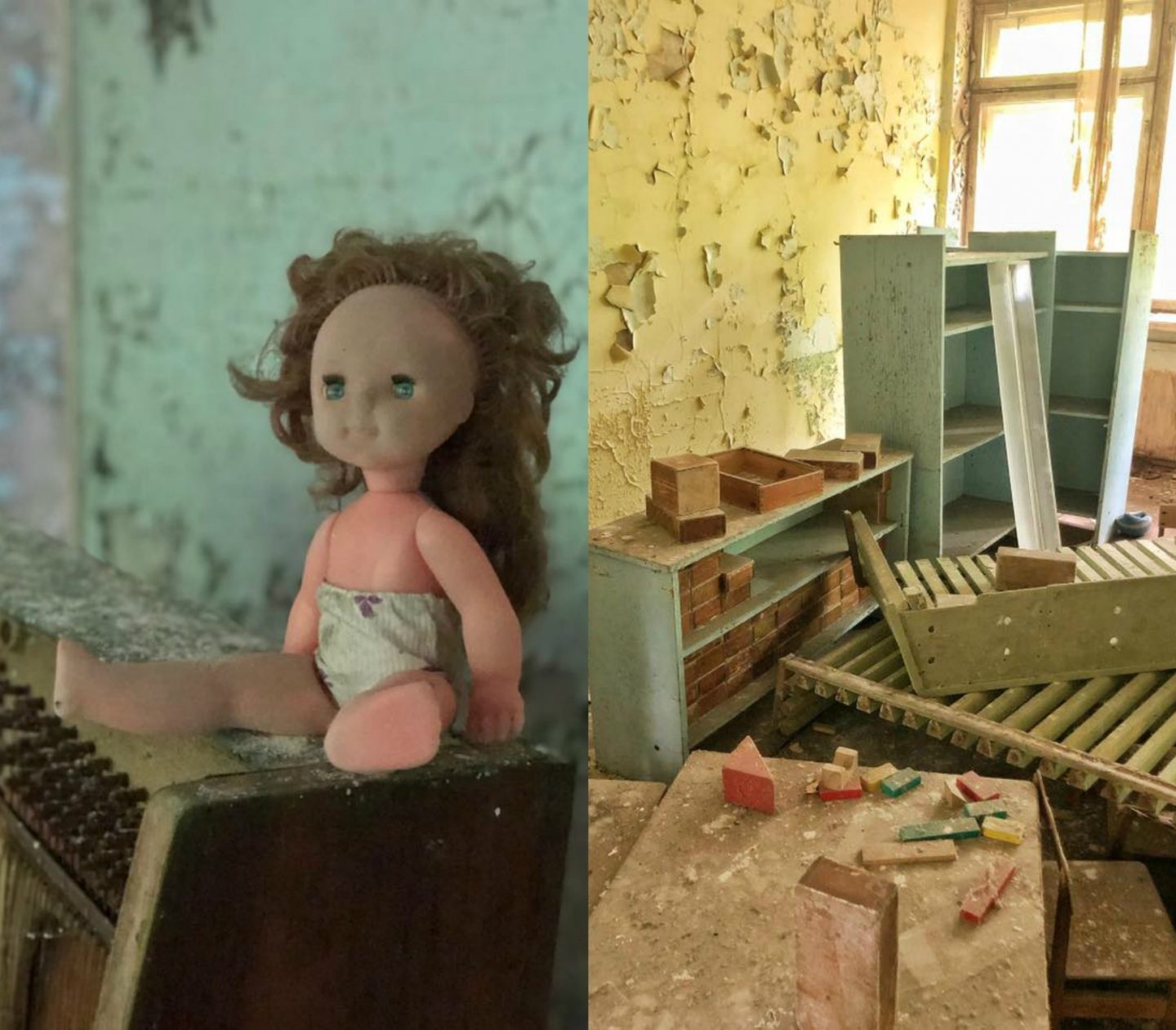 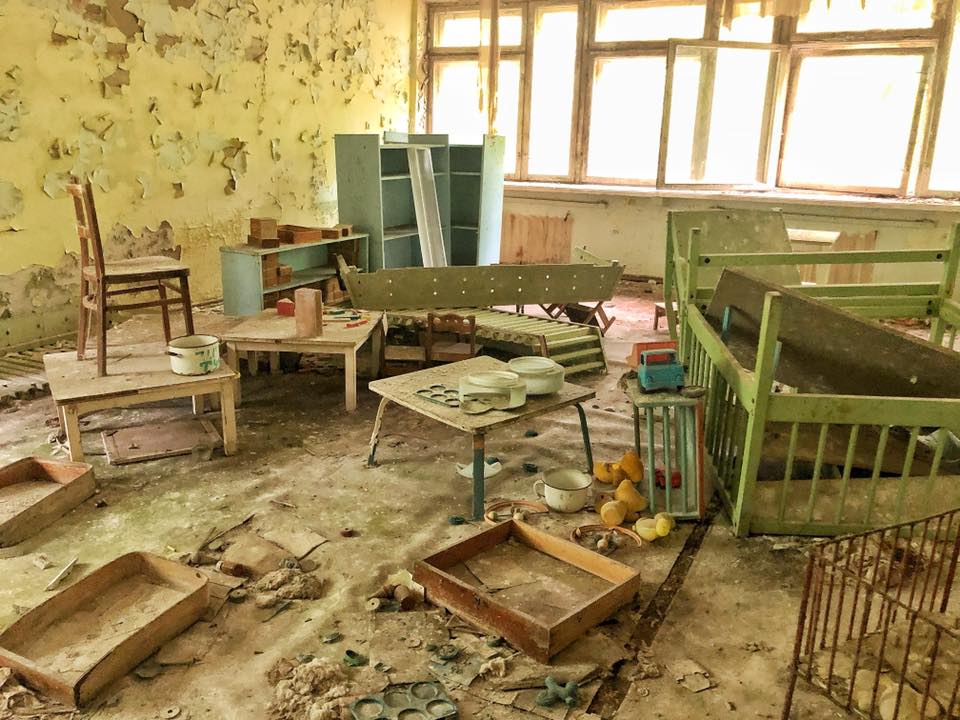 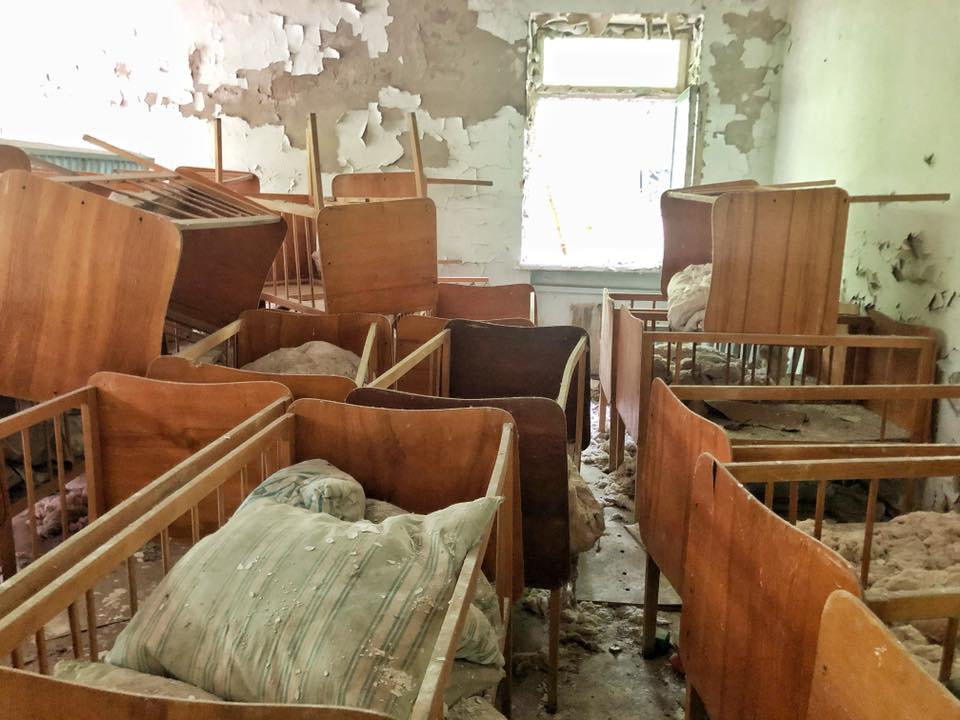 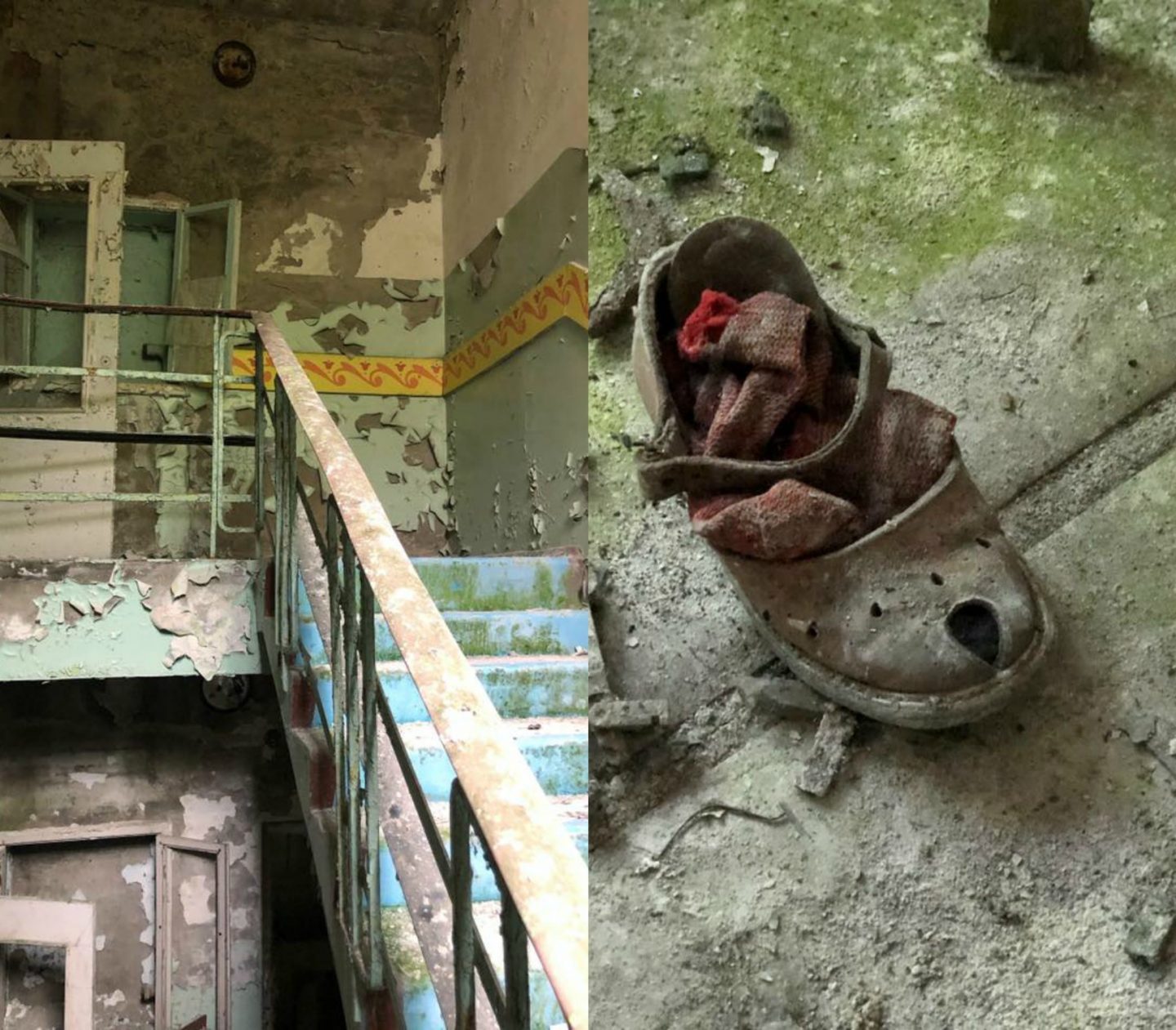 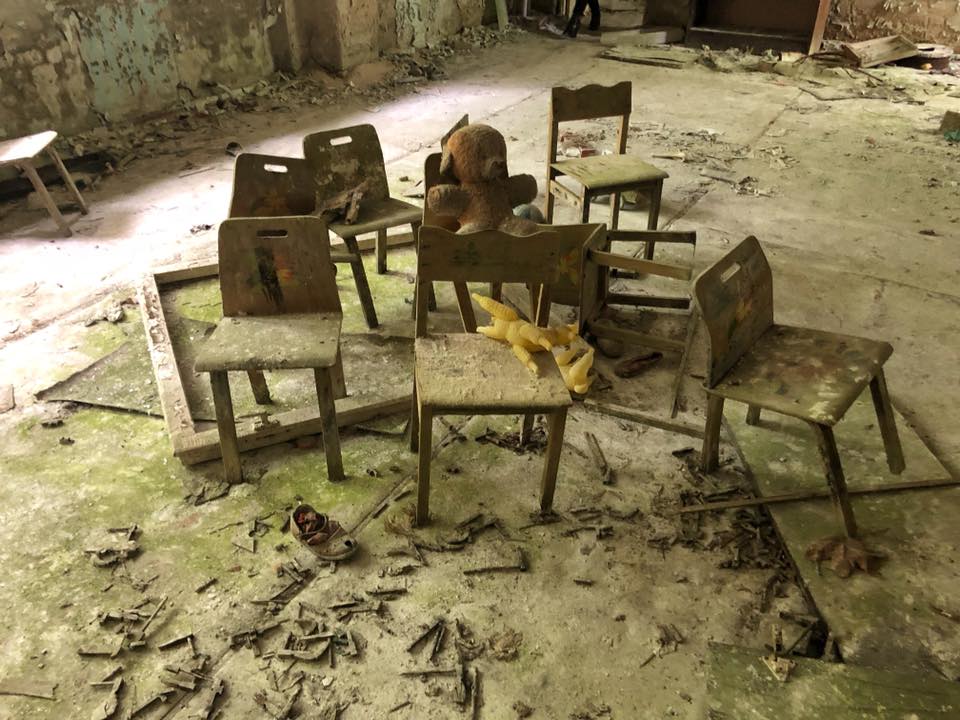 Chernobyl Exclusion Zone Tour – what you need to know.

You need to book an organised tour to visit the exclusion zone. I booked Full Day Private Tour of Chernobyl via Viator. All in all it was approximately €100 for the day including lunch. You’re given a pick up point to meet your guide at 7.30 in the morning and with every one being on time you’ll leave at 8 am , and be in the Chernobyl Exclusion Zone by 10 am.

This is an extremely interesting tour, but it’s not a fun tour. Thousands of people lost their lives and thousands are still living with the detrimental consequences of this nuclear accident. You need to respect where you are. It’s a long tiring tour and is 12 hours approximately. 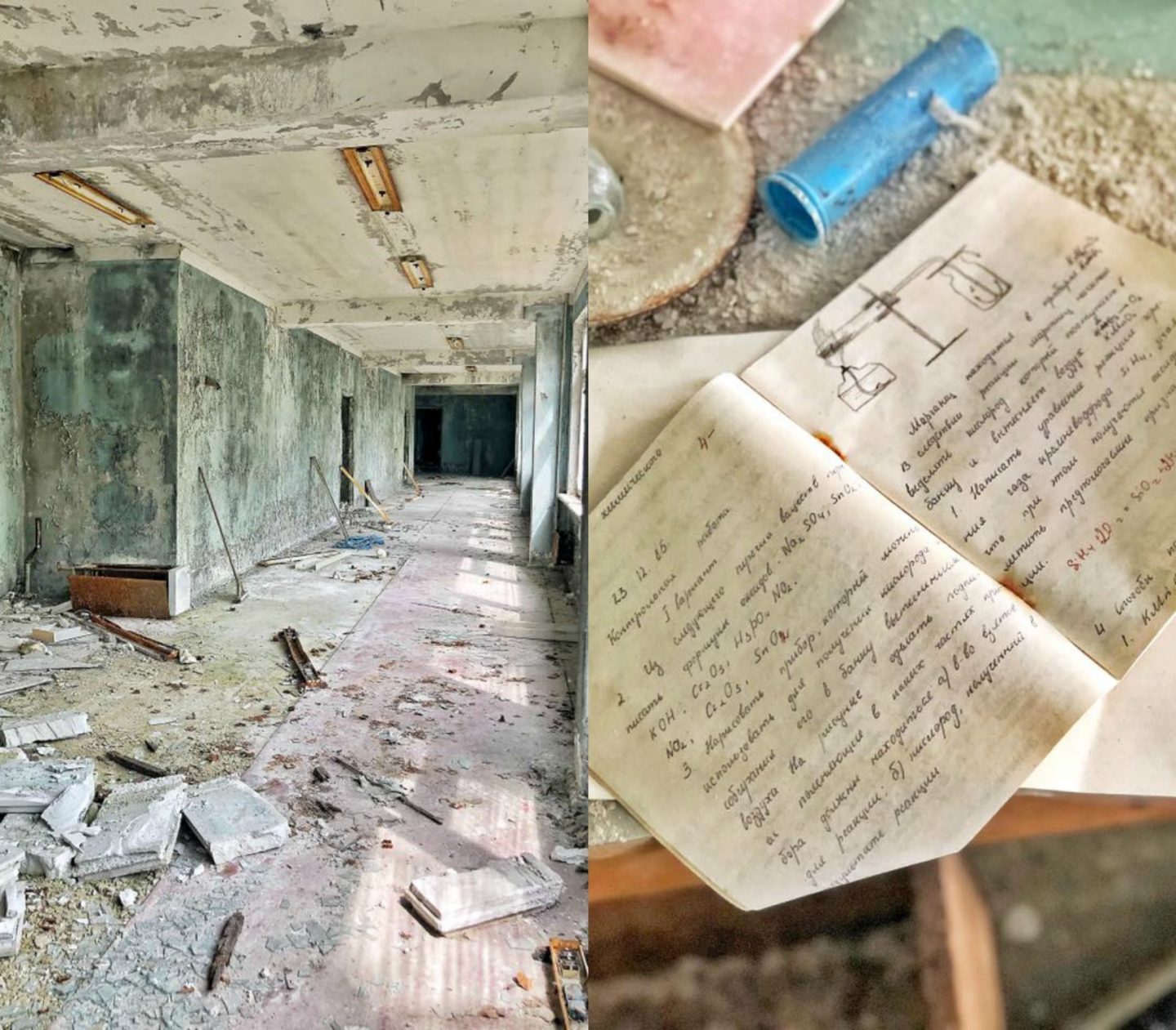 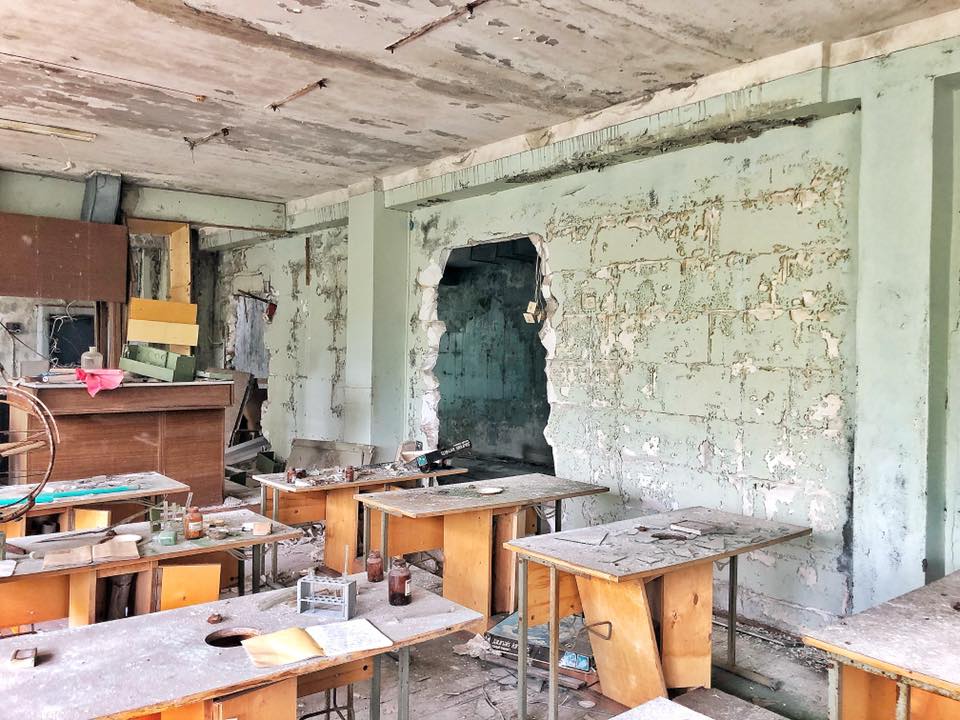 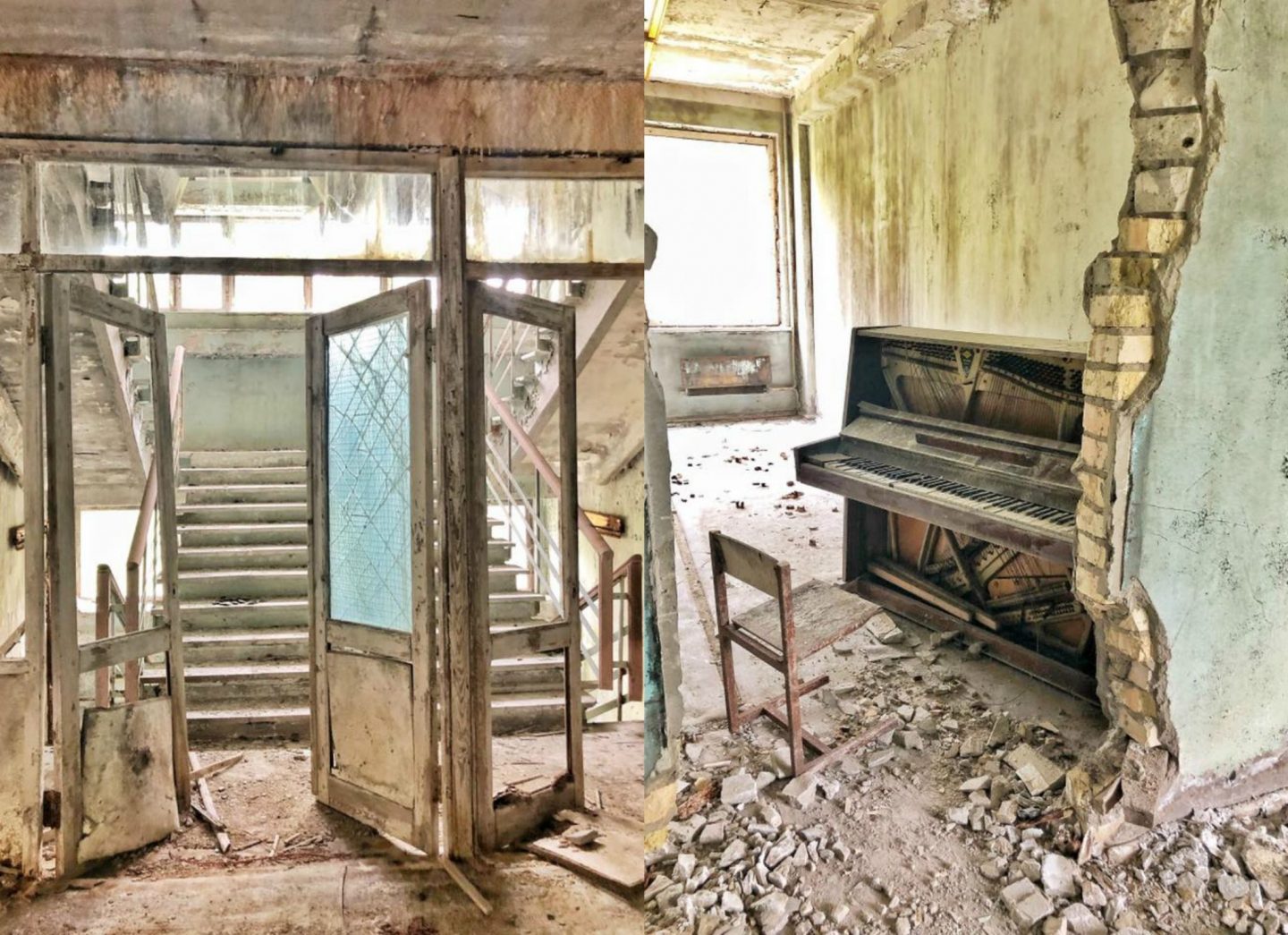 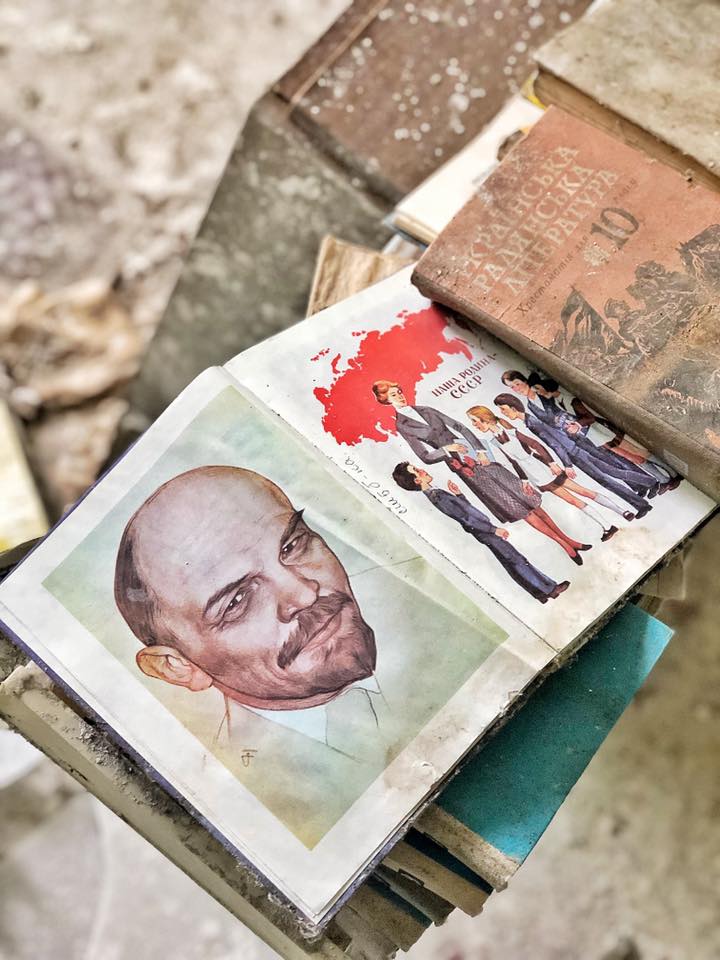 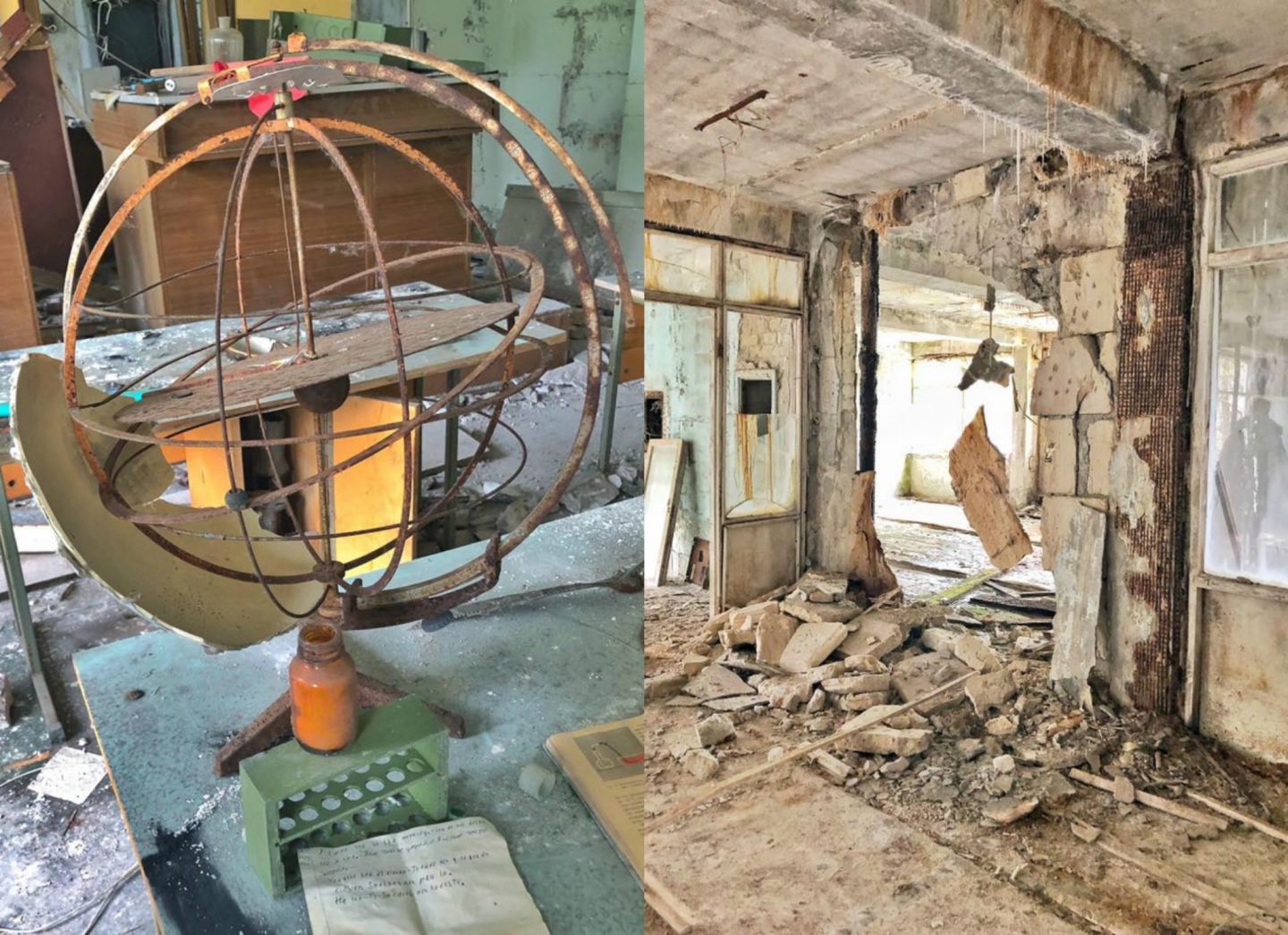 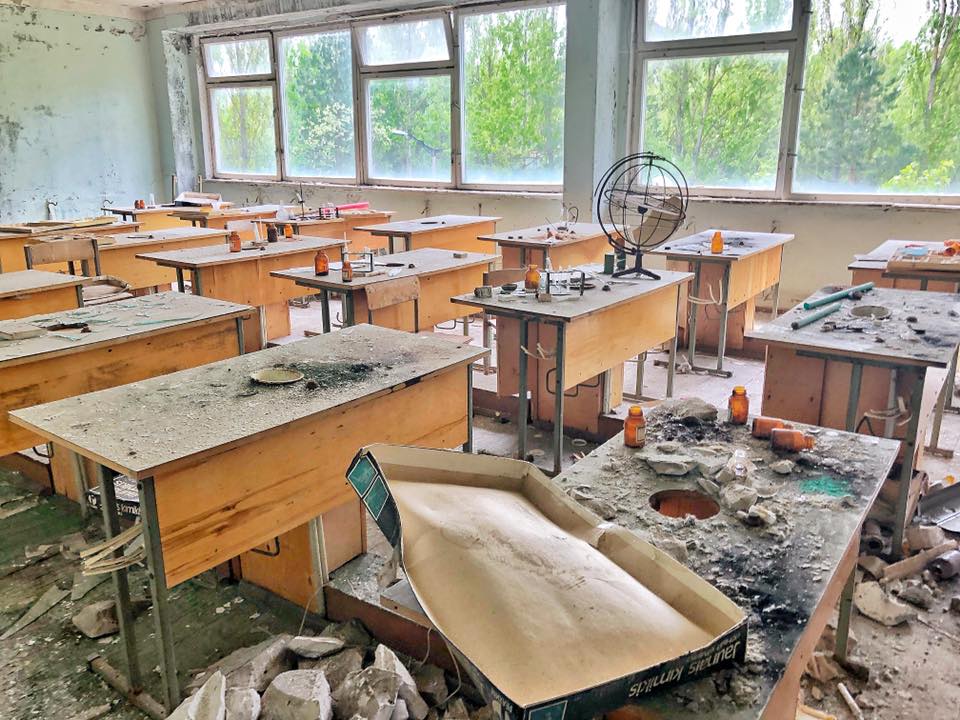 Pripyat is now a ghost town in northern Ukraine,  2 hours from the capital Kyiv. It’s near the Ukraine–Belarus border. It was founded on February 4, 1970, as the ninth nuclear city in the Soviet Union, to serve the nearby Chernobyl Nuclear Power Plant. Before the Chernobyl disaster the population was approximately 50,000. As of 2019 the population of Pripyat was 180.

About 116,000 people – were evacuated from the surrounding areas of Chernobyl. A 30 km exclusion zone was imposed around the damaged reactor. This was later expanded to cover more affected areas. The Exclusion Zone is now 2,600 miles immediately surrounding Chernobyl.

Over the next few months a further 234,000 people were moved out. Almost all left, some remained, but were found dead some weeks later. People were given just a few hours to pack up all their belongings and get onto buses that were waiting . People were told that they would only be gone a few days, but in the end they were never allowed back.

It’s a ghost town. It’s overgrown and difficult to get around as you’re ducking under trees and stepping over branches to get through. The buildings are open top walk around, but I’m not sure how they’re still open. They’re extremely dangerous. There’s rubble, broken glass, lights hanging precariously from the ceiling. It hasn’t been touched since the 1980’s I’m guessing, minus the theft that occured after the disaster and it’s still happening to this day. The radiators in a big apartment block were stolen in 2002 and there’s still people floating around trying to steal wooden floor boards from the buildings.

For visiting here are some of my tips: 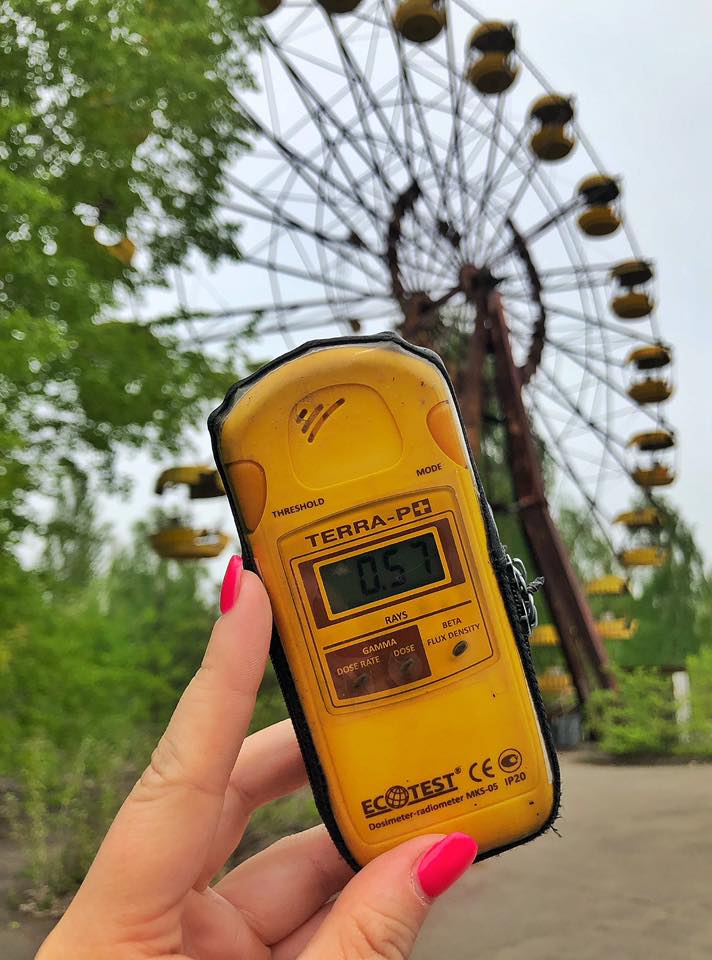 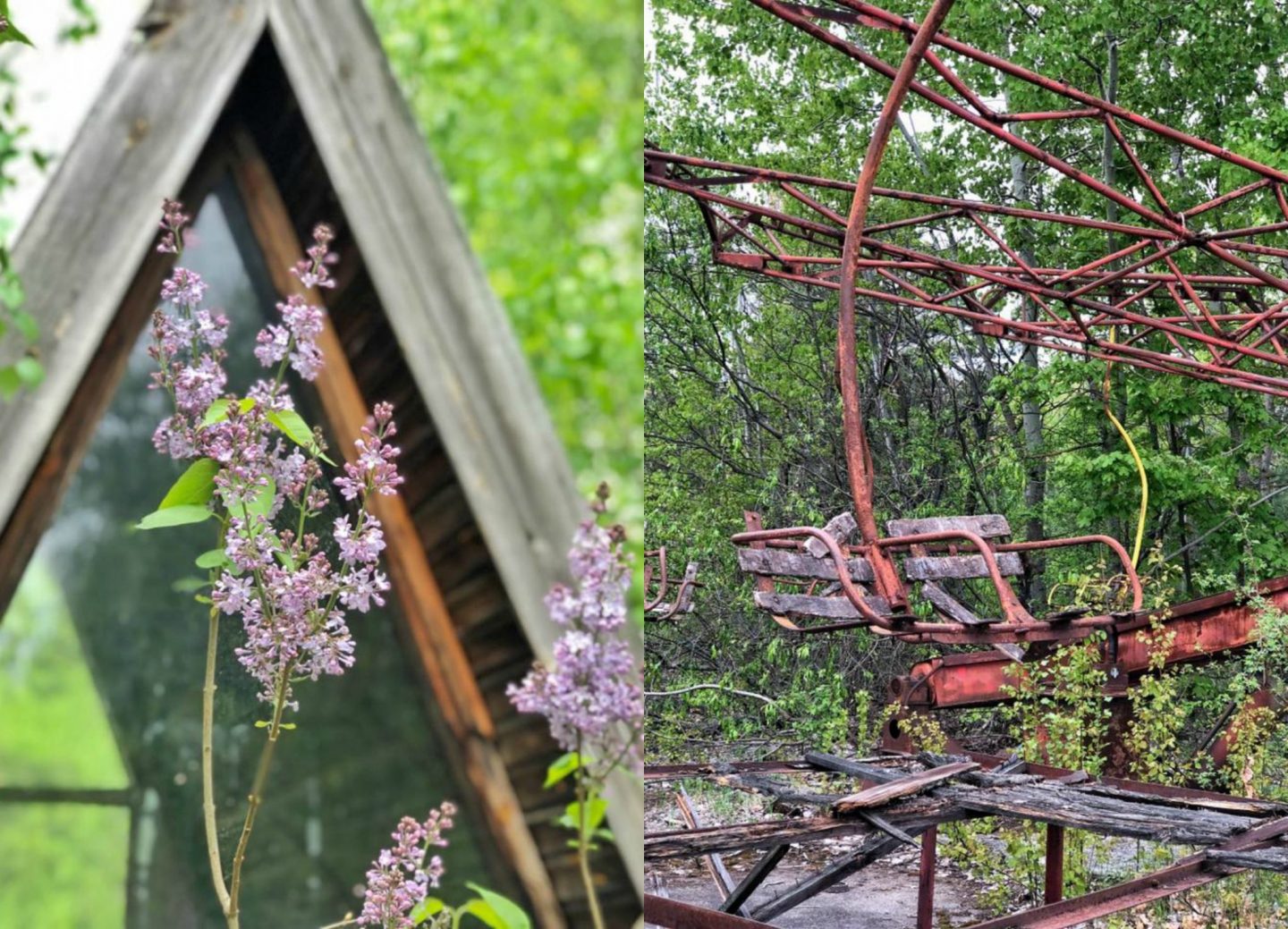 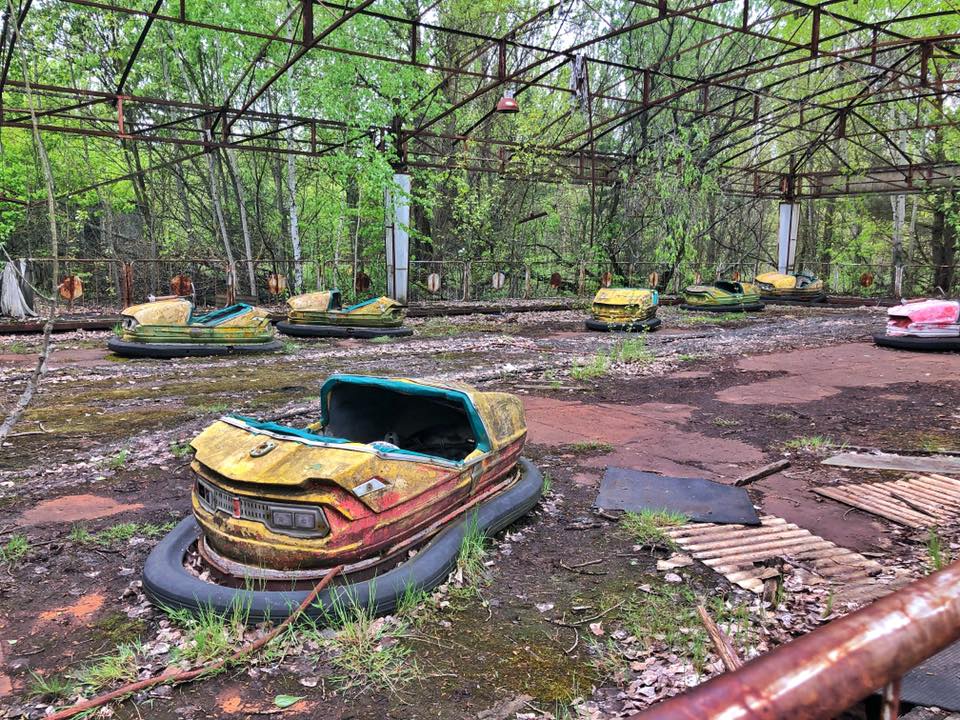 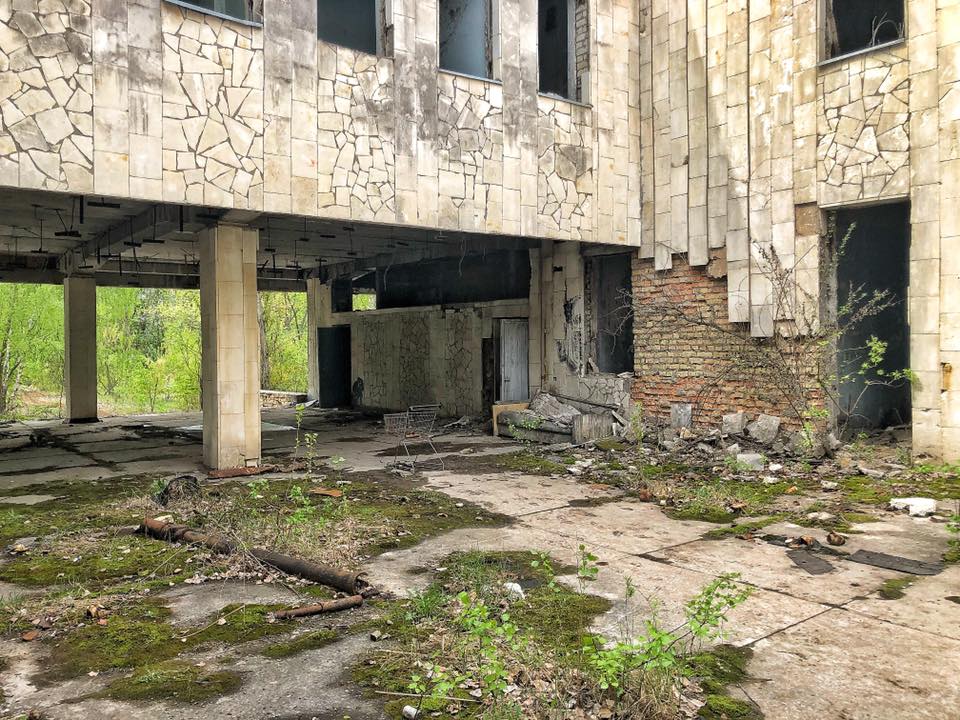 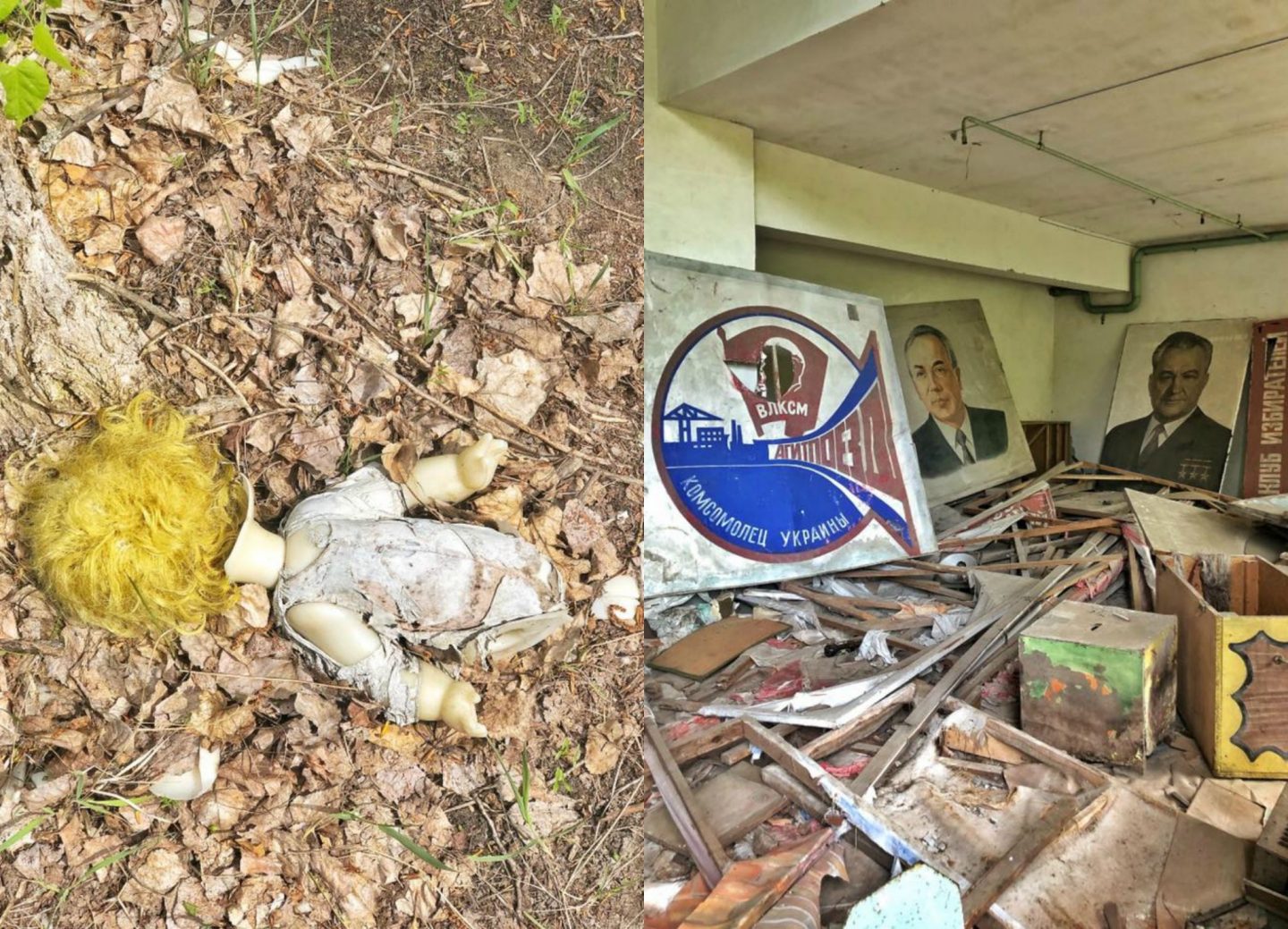 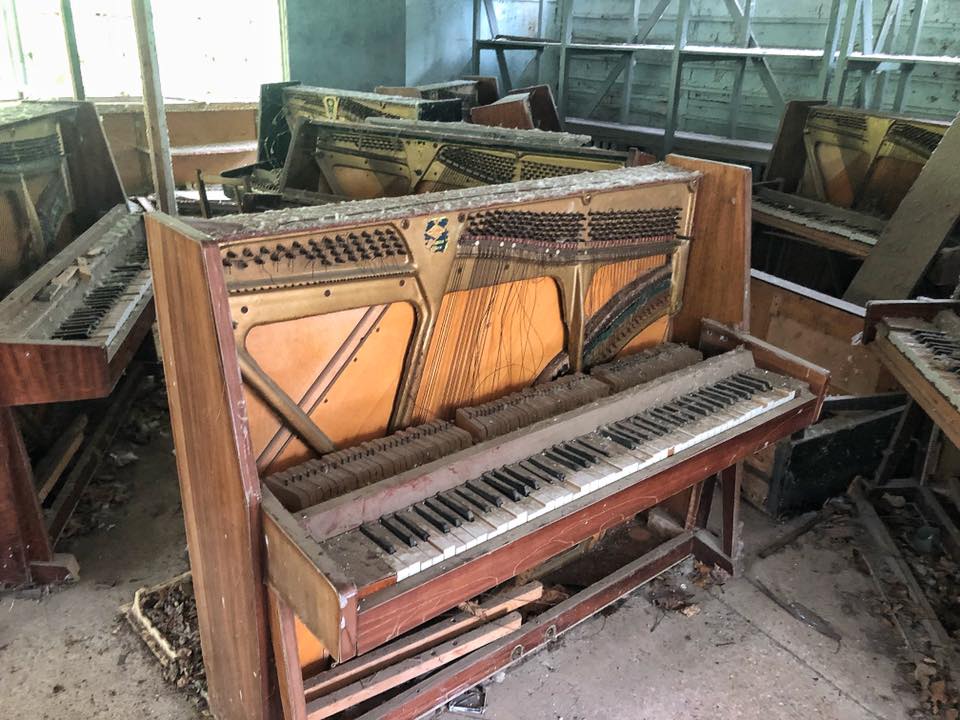 Over 2,000 people still work in the Chernobyl Power Plant. If you do a tour a lunch in the Canteen is included (or is an extra $10 charge) they cater for vegetarians and the food is grand and fills a gap after a long day.

While it is illegal to live in the Chernobyl Exclusion Zone approximately 130 people still live there. The residents are mainly elderly working and living off their ancestral land. 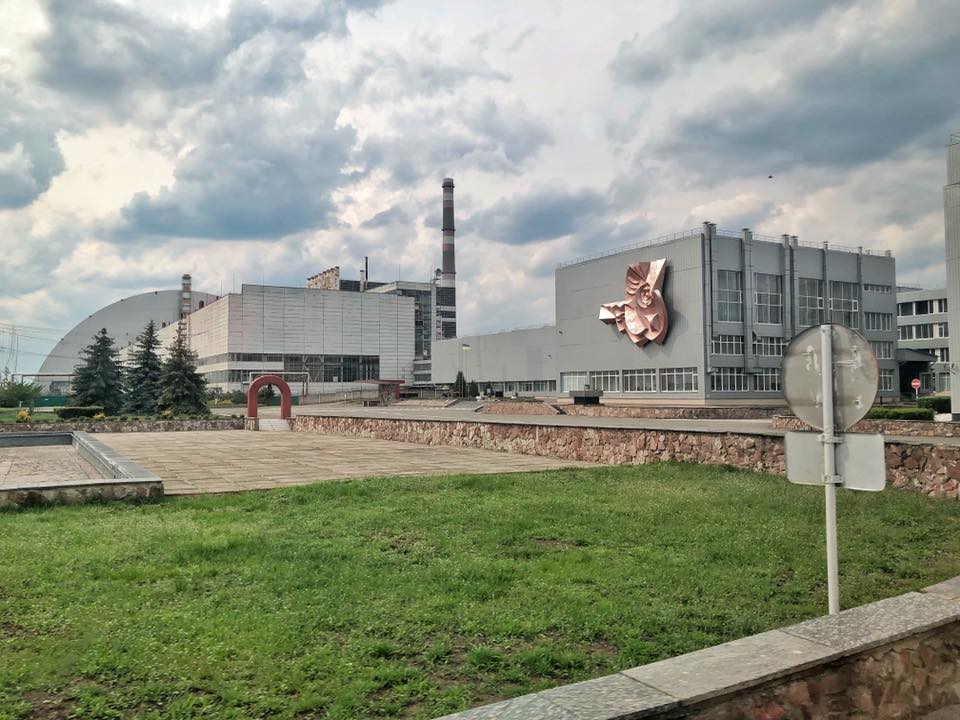 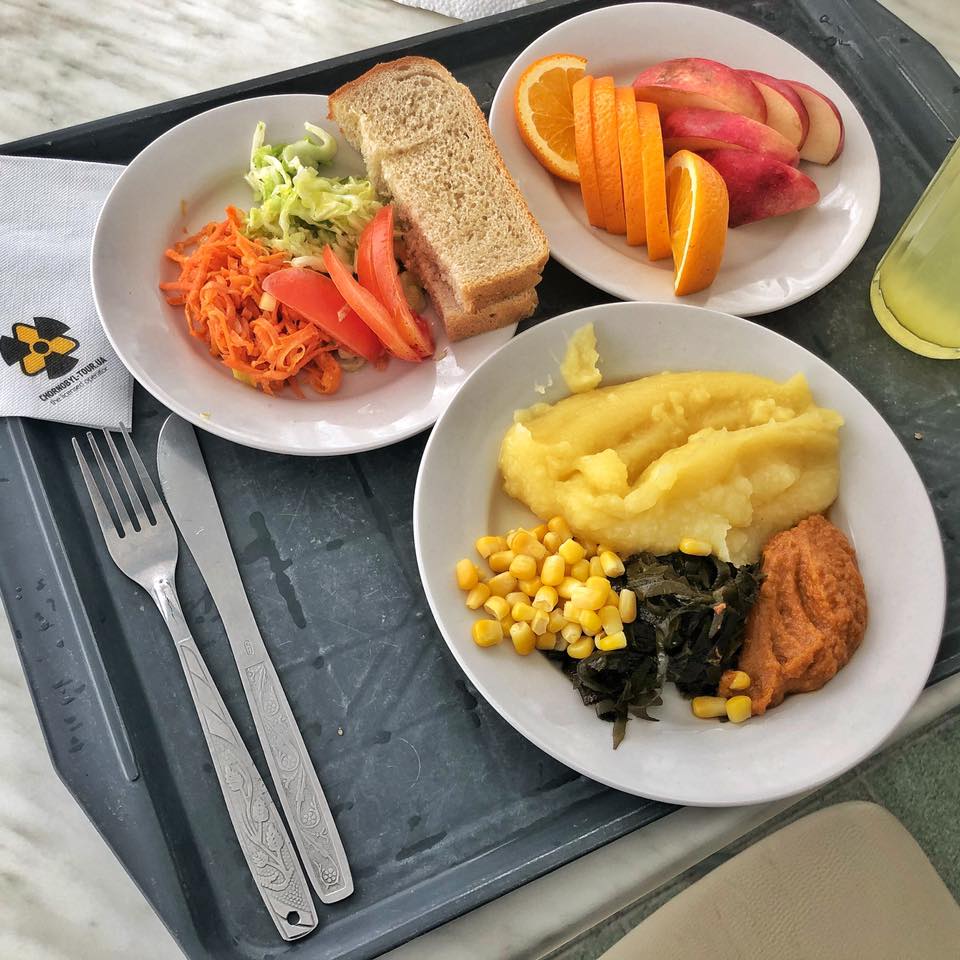 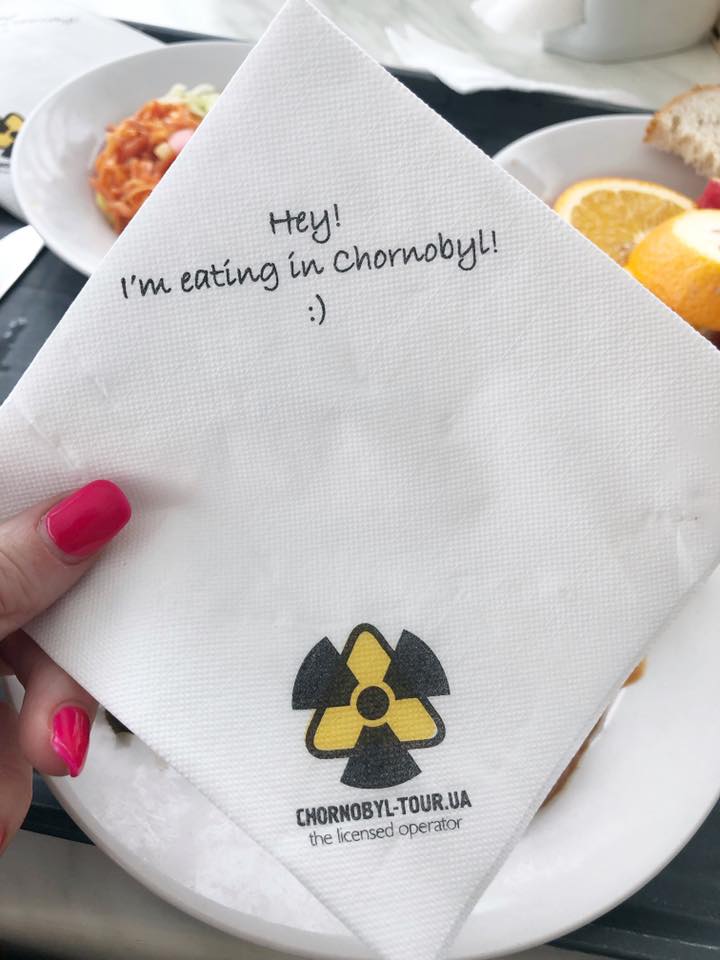 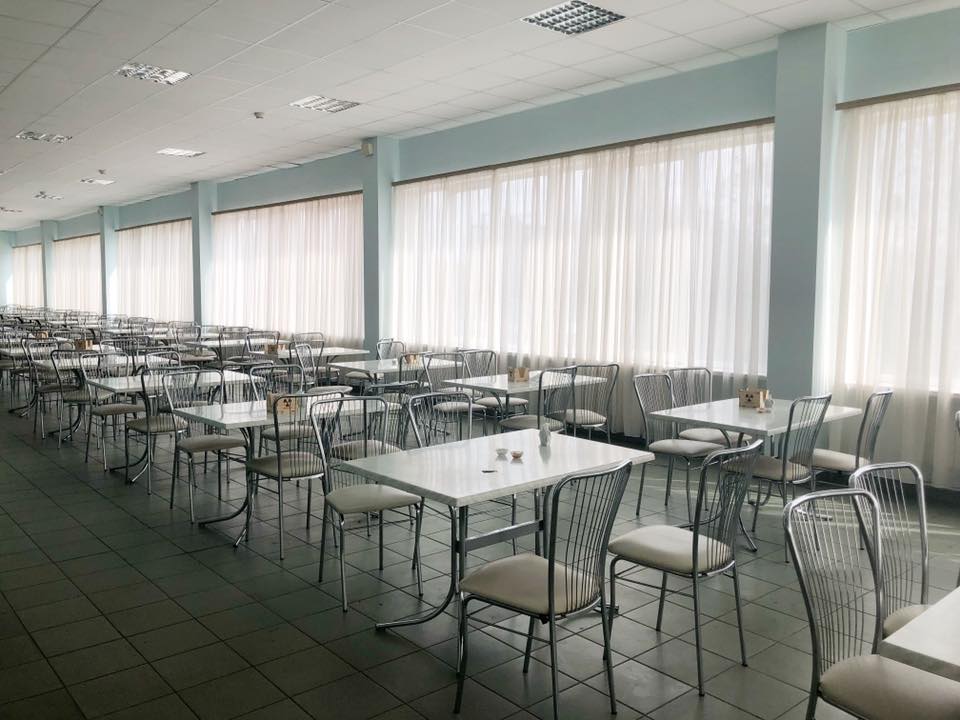 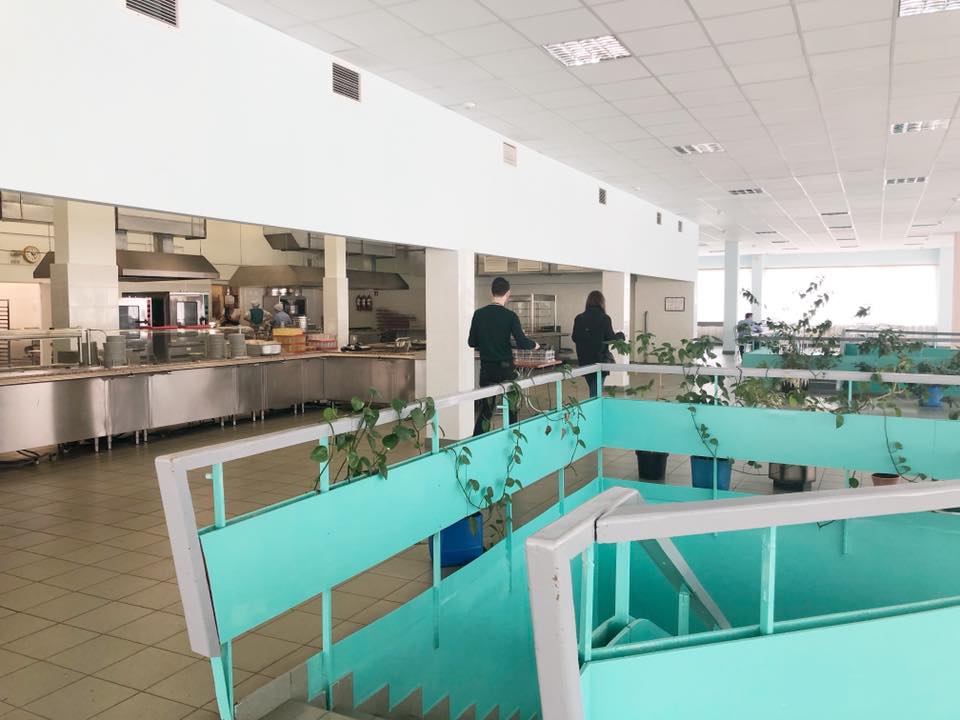 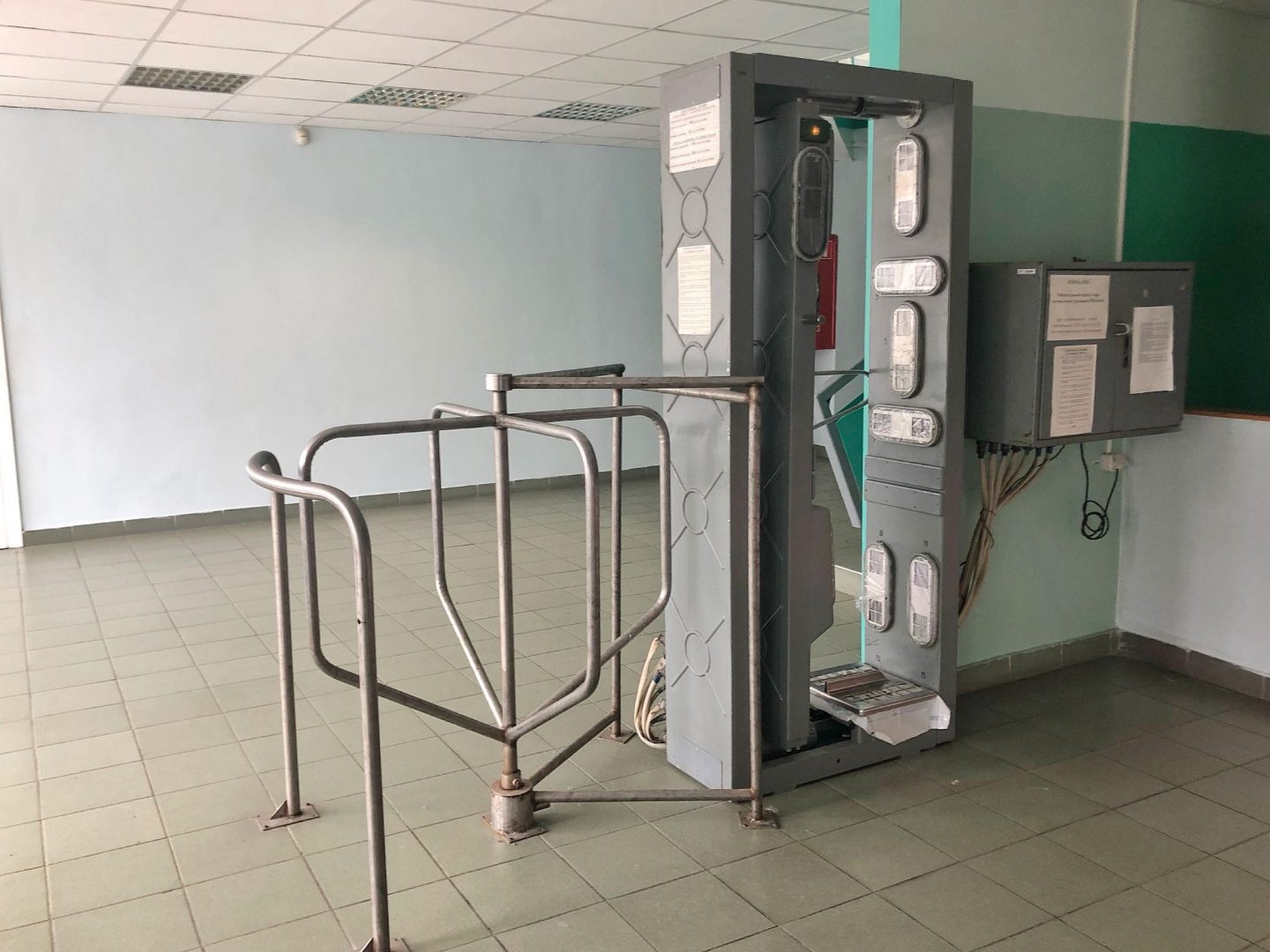 I would 100% recommend visiting the Chernobyl Exclusion Zone. It’s really informative and fascinating to see. Be respectful at all times and don’t take any risks with your safety!